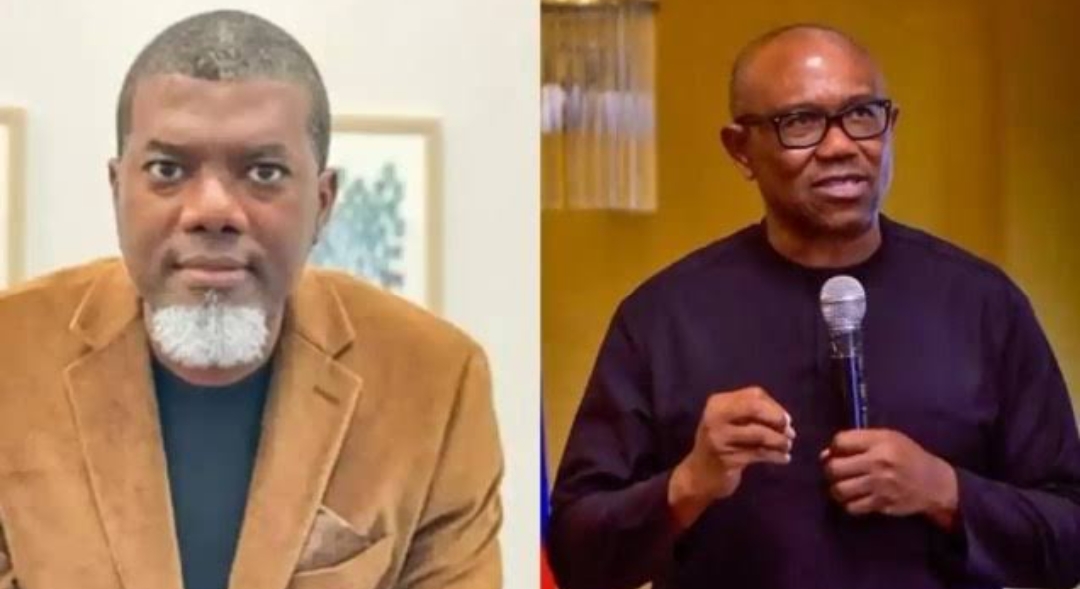 Reno Omokri, a socio-political activist and staunch supporter of the presidential candidate of the Peoples Democratic Party, PDP, Atiku Abubakar has admitted that anyone who belittles the supporters of Labour Party candidate, Peter Obi, known as Obidients, is not politically astute.

Omokri, a major critic of the LP candidate stated this while commending the Obidients over their rallies in several parts of the country and London, United Kingdom on Saturday.

Recall, that thousands of Nigerians on the Independent Day, staged rallies for the Labour Party candidate in several parts of the Nation.

Kaduna, Bauchi, Edo, and many parts of Lagos State, including Festac, Lekki, Ajegunle were shut down on Saturday by Obi supporters who are predominantly youths.

Reacting, the former presidential aide said in a post on his verified social media handles that Peter Obi has successfully disrupted politics in the country.

According to him, “The simultaneous Obidient rallies at Festac, Amuwo, Lekki, Kaduna, and other towns and cities across Nigeria, was AMAZING.

“They are a great achievement and anyone who tries to belittle them is not politically astute. It is not just the sheer number of attendees. Imagine the logistics behind organising people at different ends of the nation. Commendable. Very commendable.

“While Obi will not win in 2023, he has successfully disrupted politics in Nigeria. Take Kaduna state. On August 15, 2022, Nasir El-Rufai boasted that Obi won’t get “two hundred persons on the street.

“Today, we saw close to 2000. Yes, a lot of them are persons of Southeastern origins. But for one man’s ambition to mobilise them in such mesmerising numbers is something to be admired. Politics without bitterness should be encouraged”.