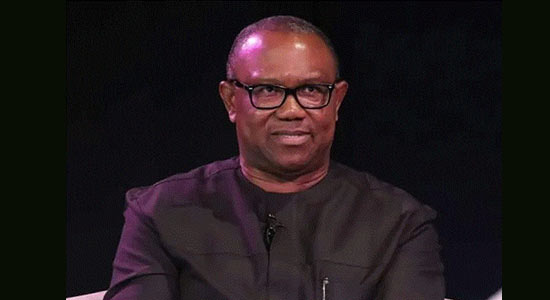 Chidoka also claimed that nobody in the North moved during the EndSars protest because it was not a problem to the people in the North.

He made the statement on Sunday while fielding questions on the Channels Television’s Sunday Politics programme.

According to the former minister of aviation, there is no national youth movement that could sway votes in the favour of the presidential candidate of the Labour Party, LP, Peter Obi.