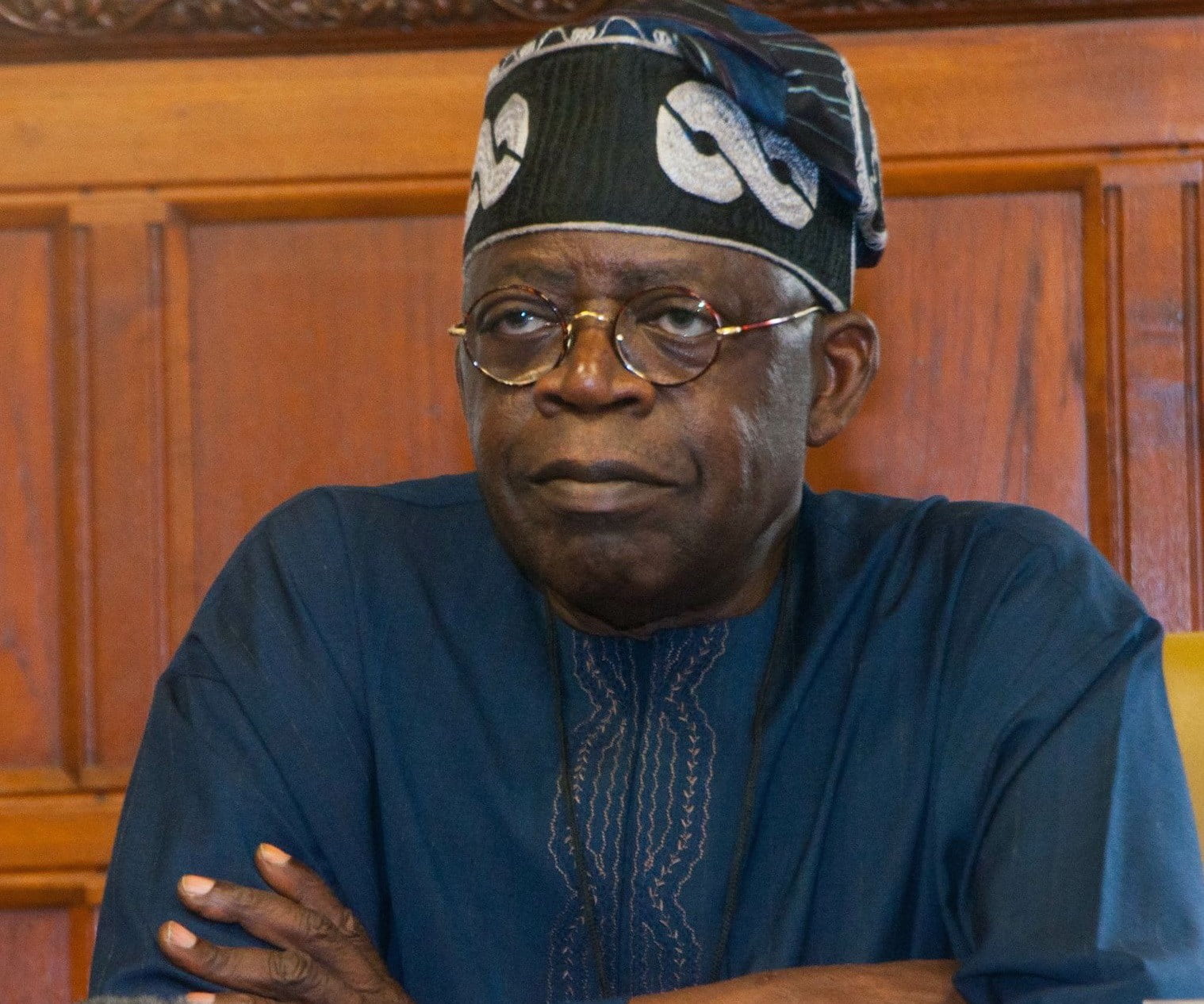 The umbrella organization for the liberation and independence of the South West geopolitical region has said that Bola Ahmed Tinubu, the APC’s presidential candidate, will not have their support.

In a recent discussion with a few journalists, Prof. Banji Akintoye, President of Ilana Omo Oodua (IOO) and founder of the Yoruba Self-Determination Movement (YSDM), made this statement.

Prof. Akintoye is adamant that the campaign for Yoruba Nation will continue and be successful before the general elections in 2023.

He, however, stated that the group was not against the ambition of the former governor as he has every right to contest the presidency but the objectives of the Yoruba nation’s cause are at variance with his ambition.

He said “Our attitude is this, our big brother, Asiwaju Bola Tinubu, is struggling to become the president of Nigeria, there is nothing wrong with that. But we would not because of him collapse our struggle for the Yoruba nation, just as we cannot ask him to collapse his own campaign for the Yoruba nation.

“So, we have here two parallel lines in the same country, among the same people. What we handling the Yoruba self-determination struggle must do is to be thoughtful, competent, and proper in the ways we handle matters. We don’t believe we will be in Nigeria in 2023. And by the grace of God, we are not going to be in Nigeria in 2023.”

He continued by saying that the group had no desire to harm Tinubu and that he hoped the APC nominee would show the same respect.

He clarified that the group would conduct its efforts in a disciplined manner and that they do not disregard the law.