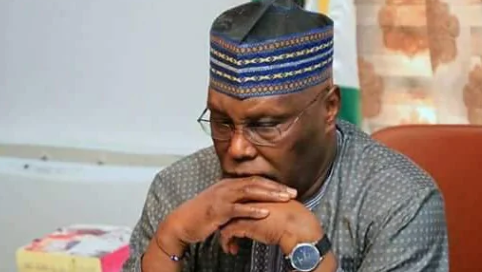 The presidential candidate of the Peoples Democratic Party (PDP), Atiku Abubakar, says he’s running for president in 2023 to better the lots of young Nigerians.

“You’re the youth. It’s your tomorrow. If you decide to come out and protect the process, good for you. Me I’ve lived my life. What I’m doing now, I’m doing it for you,” Mr Atiku said.

The former vice president between 1999-2007 disclosed this in a video shared on his Facebook page on Sunday, in which he was speaking to young Nigerians.

He stated that at this stage in his political career, all he was interested in was to “guide you, protect you and defend your interest as long as I’m strong, healthy and alive.”

Mr Abubakar has since 1993 sought five times and failed to be Nigeria’s president, failing at party primary level three times and twice in the main elections.

At 75, Mr Abubakar will contest the 2023 election against the All Progressives Congress presidential candidate, Bola Tinubu, the Labour Party’s Peter Obi and several others.