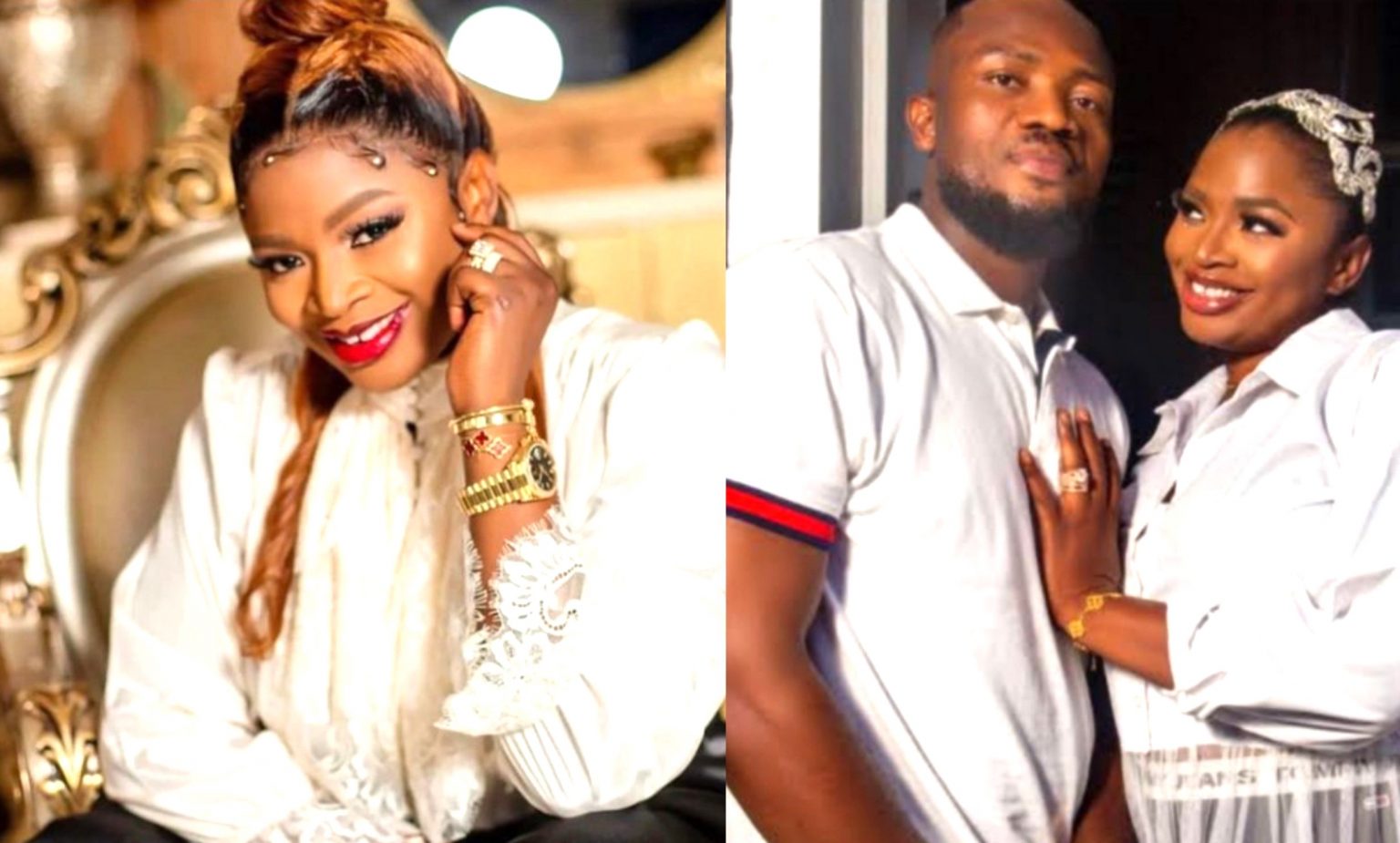 The police in Lagos State have arrested Ikechukwu Ogbonna, popularly known as IVD. The 37-year-old socialite and car dealer was taken in after the death of his wife, Bimbo.

Bimbo died of fire injuries after another dispute with her husband in their residence in Megamound Estate, Lekki.

The sister announced her demise on Saturday, a few days after she was rushed to the hospital.

The deceased had confronted IVD last Wednesday over alleged repeated assault and maltreatment.

The fight resulted in their house set ablaze. While he escaped with minor burns, those of Bimbo were severe.

The couple have been in the news in recent years over domestic violence; several videos of them are on the internet.

In May 2019, Bimbo regained consciousness after she was allegedly beaten to a coma by IVD during pregnancy.

In October, 2020, the businessman shared a video of him reconciling with his spouse after she narrated her sufferings.

IVD and Bimbo were together for about two decades.