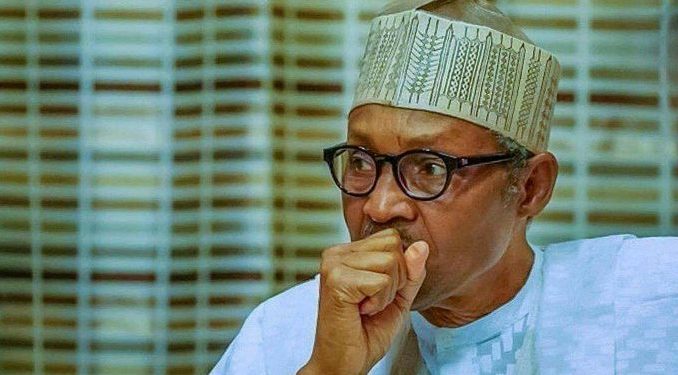 It was gathered that the removal of may not be unconnected with multiple allegations of corruption.

Recall that  in January this year carried out an investigation on how a multi-billion naira loan guaranteed by NIRSAL for three investor companies for the cultivation to harvest of 20,000 hectares of dry season wheat in Kano and Jigawa was allegedly diverted by the companies in connivance with NIRSAL officials.

Abdulhameed had denied the allegation saying they were mastermind by faceless individuals to tarnish his image and that of the organisation.

However, following the report, operatives of the Economic and Financial Crimes Commission (EFCC) invited him and other officials of NIRSAL for questioning over their roles in the wheat project scandal.

Apart from the EFCC, the ICPC and the Police had also launched their investigations into the matter.

Insider sources who confirmed the development said following a directive from the Presidency, the MD was ousted last Thursday afternoon and escorted out of premises shortly after he briefly addressed staff.

Although he was yet to officially handover, a source who wouldn’t want to be named said the Board of NIRSAL was billed to name an acting MD .

Both the MD, Abdulhameed and NIRSAL’s spokesperson, Anne Ihugba, did not respond to calls and text messages sent to them to respond to the development.