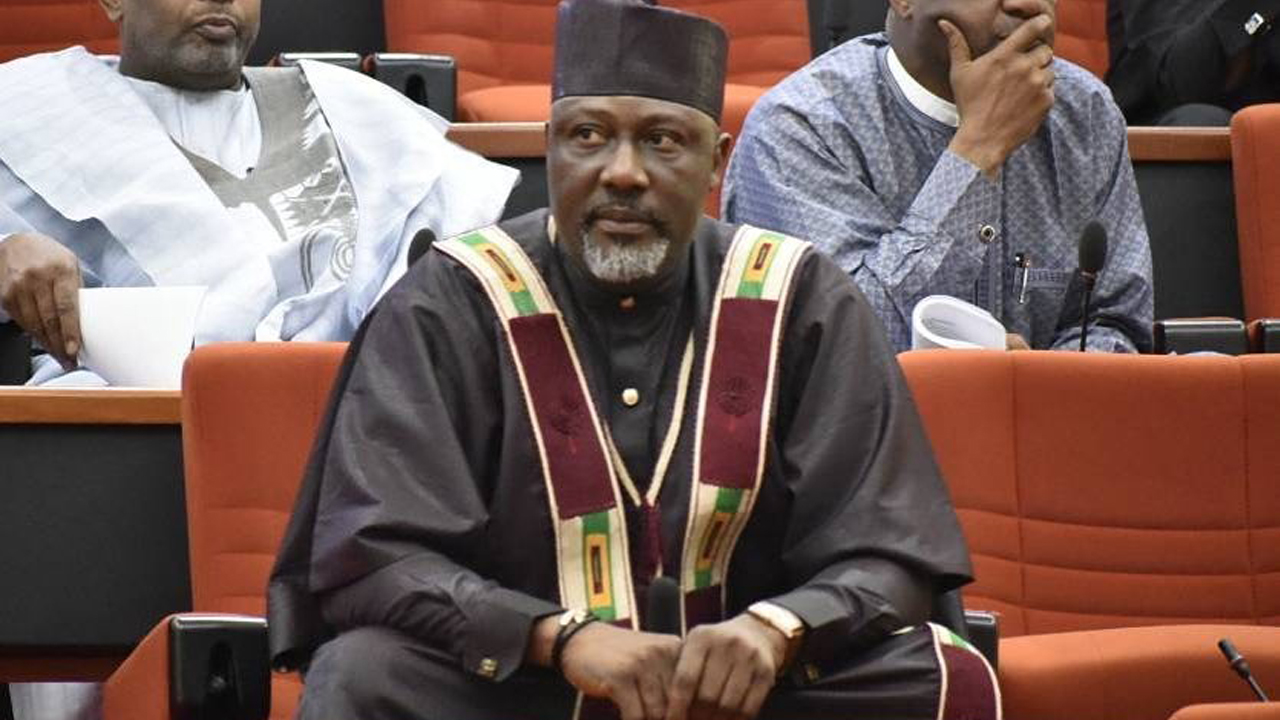 President Buhari had written to the Senate on July 26, asking the upper chamber to confirm 19 RECs for the Independent National Electoral Commission (INEC).

Speaking in Abuja during a citizens’ election dialogue on the theme, “What makes a good election in Nigeria,” Melaye accused the President of appointing people he described as partisan into the electoral body. The development, he stated, has made his party – the Peoples Democratic Party – to be disenchanted. The senator, who is also the spokesman of the PDP presidential campaign council, explained that the conduct of INEC can either make or mar the 2023 general elections.

“As a party, we made some complaints that some names mentioned as Resident Electoral Commissioners as nominated by Mr President are card-carrying members of the APC,” Melaye said, reiterating the PDP’s worry over the nomination.

“Some of them even participated in open APC activities as nominees for the REC for some states. That is the complaint of my party. If that is rectified, then we must quickly appoint REC because it will boost the confidence of the electorates and show the seriousness of the entire system for the 2023 general elections.”

Noting that election is a process, the PDP chieftain charged INEC to wake up to its responsibilities ahead of next year’s polls.

He stated that Nigerians are worried that of the 36 states, RECs have not been assigned to 19 states despite how crucial their duties can be during elections.

The ex-lawmaker also knocked the current administration for the delay in assigning the nominees to their respective domains.

Nigeria Has Moved Beyond ‘Do Or Die’ Politics, Says Oshiomhole

Breaking: One shot dead as suspected internet fraudsters protest against EFCC in Delta