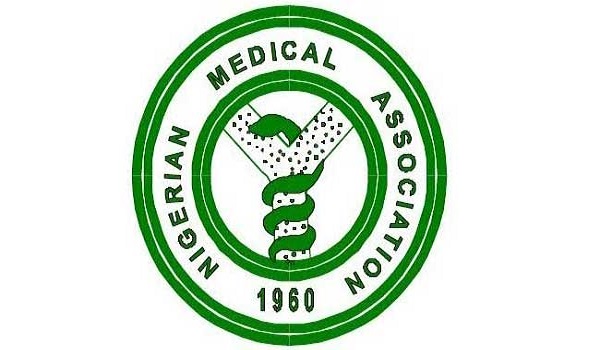 The Nigerian Medical Association (NMA), Abia State branch, has said it will begin strike today over non-payment of members’ salaries by the state government.

In a communique issued after its meeting yesterday, and signed by Dr. Abali Isaiah, chairman and Dr. Daniel Ekeleme, secretary, NMA said doctors working at ABSUTH and HMB were being owed between 21 and 25 months and 13 months salary arrears.

Condemning in its strongest terms the non-payment of doctors at ABSUTH and HMB, NMA said its ultimatum to the government still stands.

The association insisted on the payment of what is owed doctors as a condition to avert the impending strike.