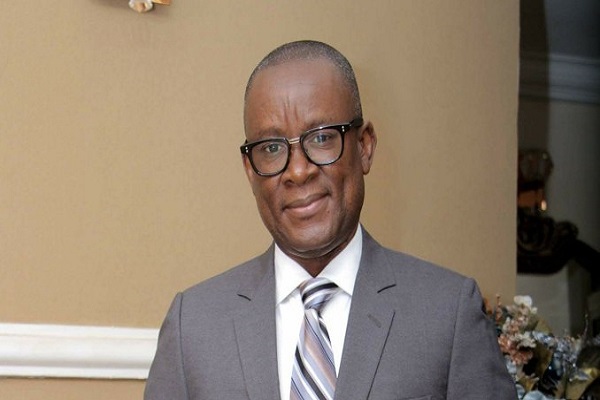 A chieftain of the All Progressives Congress (APC) in Cross Rivers State, Senator John Enoh, has withdrawn his case challenging the governorship primaries of the party, following the intervention of the party’s presidential candidate, Asiwaju Bola Ahmed Tinubu.

At a town hall meeting last Tuesday in Calabar, the state capital, Asiwaju Tinubu had urged aggrieved members of the party to withdraw the lawsuits they had filed against any member or the party.

Enoh, who was among the governorship aspirants of the party, lost to Senator Bassey Otu at the party’s primary in May but subsequently sued the party and Otu.

He lost the two suits against Otu at Federal and Appeal courts.

Addressing reporters yesterday in Abuja, Enoh said even though he had the option of proceeding to the Supreme court, he decided to withdraw the suit out of respect for the former Lagos State governor.

He said: “After the last state governorship primary of our party, I sought a civilised route to address my misgivings through the court, which is the acceptable standard in any democracy that is worth its name.

“I have been dissatisfied with the last two court judgments from the Federal High Court and Court of Appeal, both in Calabar. I have the option of proceeding to the Supreme Court to exhaust my inalienable constitutional right to fair hearing and justice.

“However, the occasion of the town hall meeting of Tuesday, December 20, 2022, at the instance of the presidential candidate of our party, Asiwaju Bola Ahmed Tinubu, has gone down as a watershed and turning point for me in seeking further redress in the matter.”

Enoh stressed that the public appeal by Asiwaju Tinubu was a humbling experience, which he could not ignore.

He said: “I have had cause to confer with my immediate family and consult widely with my teeming supporters across the state after that occasion.

“On this note, therefore, I have taken the hard decision to put an end to the litigation and instead work for the success of the party.

“The decision I have taken is a pointer for us to achieve a common ground and the ultimate lesson is to remind us that beyond our individual ambitions, we are one people with a shared history and common political destiny.

“I believe the strength of any political party in a fledgling democracy like ours is shown most clearly through the difficulties it can overcome and disputes it can resolve.

“In honour and respect to Asiwaju Bola Ahmed Tinubu and other well-meaning leaders of our party, I have accepted to swallow the bitter pill and work in harmony with the party for its victory.”