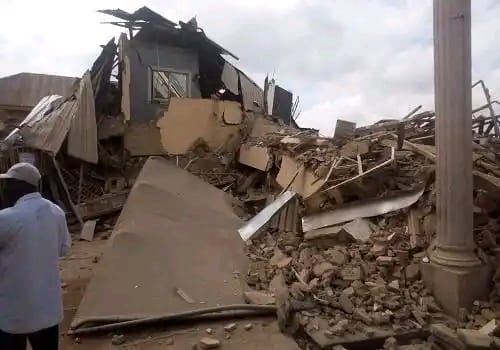 Goods worth millions were destroyed when a three-storey building collapsed on Sunday midnight around Adabor Junction, Ashi, Bodija, Ibadan.

The incident occurred few weeks after the collapse of an uncompleted five-storey hotel building adjacent to one of the new generation banks at Awosika in Ibadan North Local Government Area of Oyo State. 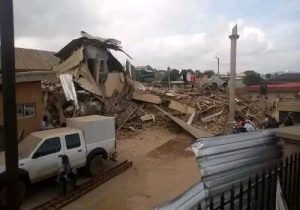 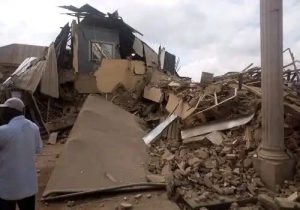 The building, according some residents, housed a pharmacy, supermarket and a church.

The residents said no live was lost. The security guard in the building, who was the only one on ground when the incident occurred was said to have escaped.