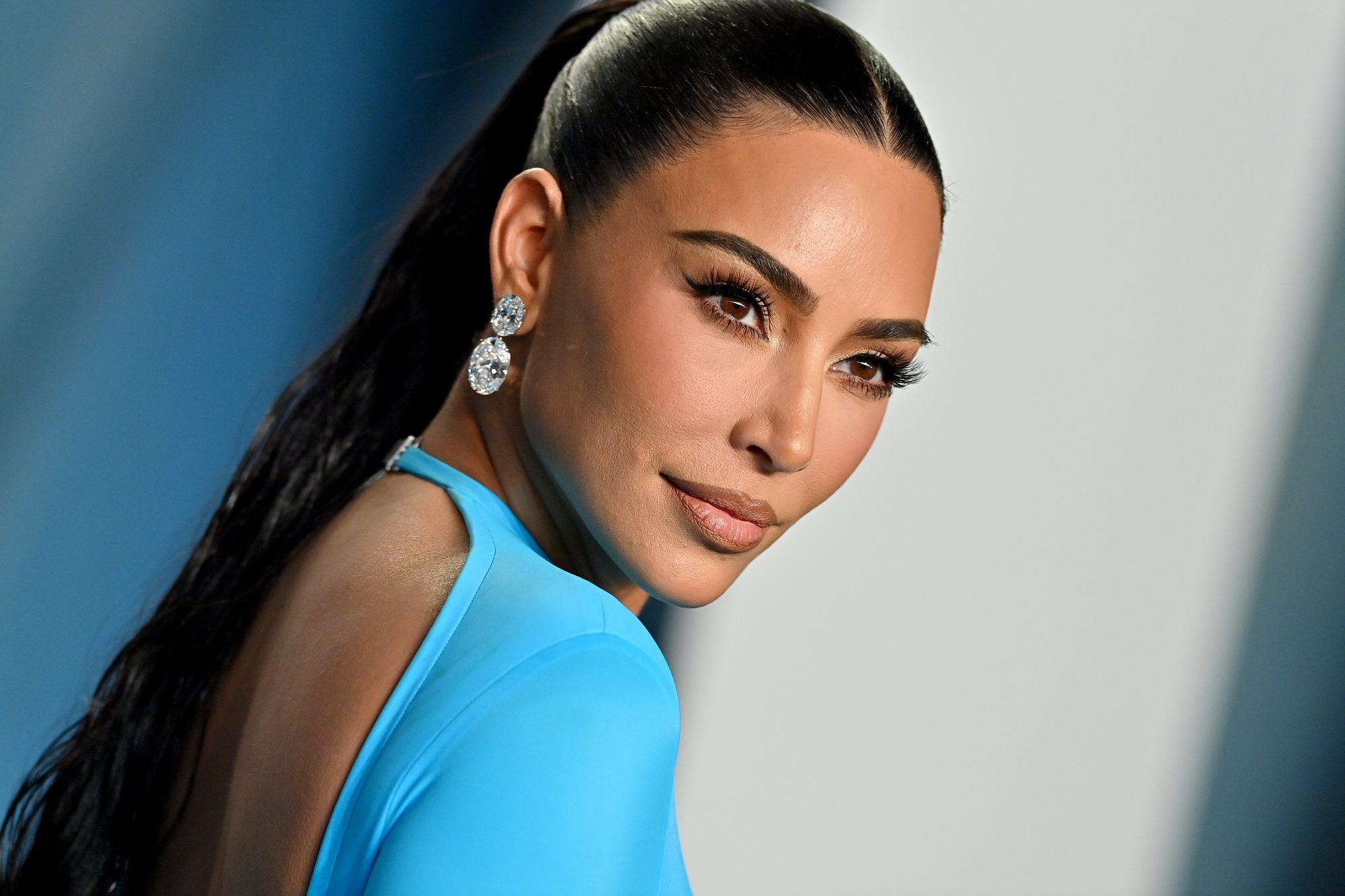 American reality TV star, Kim Kardashian, had been fined $1.26 million for sharing a cryptocurrency advert on her Instagram page, without disclosing the amount she was paid for the promotion.

The United States Security and Exchange Commission charged the SKIMS founder to court after she promoted a crypto asset, EthereumMax, on her social media platform, ABC reports.

Kim is one of several celebrities named in a class-action lawsuit filed last January in a California U.S. District Court on behalf of investors who claim they lost money after the celebrities promoted the cryptocurrency.

In the lawsuit, the disgruntled plaintiffs claimed they had invested money in the cryptocurrency after “viewing numerous celebrity endorsements of EMAX.”

According to the SEC, Kardashian failed to disclose that she was paid $250,000 to publish a post about EMAX tokens, a crypto asset security offered by EthereumMax.

While the case is still ongoing, Kardashian has agreed to settle to the tune of $1.26 million.

The commission stated in its Monday announcement that Kim’s settlement includes the payment she received for promoting the cryptocurrency as well as a $1 million fine.

In addition, the business mogul agreed to refrain from promoting any crypto asset securities for the next three years.

A statement shared by Kim’s lawyer to ABC News stated that the billionaire had chosen to settle in order to avoid “a protracted dispute”.

The release read in part, “Ms. Kardashian is pleased to have resolved this matter with the SEC. Kardashian fully cooperated with the SEC from the very beginning and she remains willing to do whatever she can to assist the SEC in this matter.

“She wanted to get this matter behind her to avoid a protracted dispute. The agreement she reached with the SEC allows her to do that so that she can move forward with her many different business pursuits.”