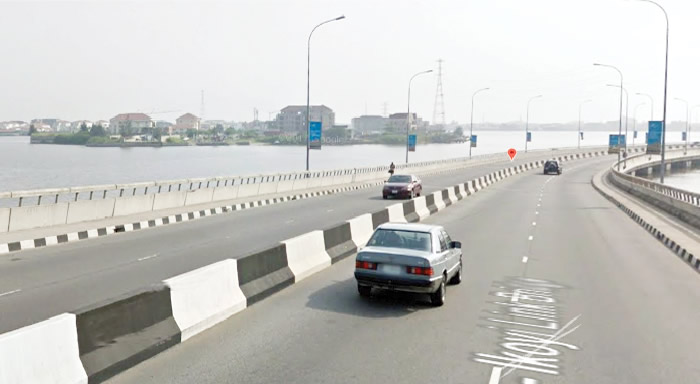 A yet-to-be identified man has been confirmed dead after drowning while riding on a jet ski at the Lekki-Ikoyi inland waterways in Lagos State.

The Permanent Secretary of the Lagos State Emergency Management Agency, Olufemi Oke-Osanyintolu, disclosed this in a statement on Wednesday.

He said the victim drowned as a result of speeding, adding that effort was ongoing to recover his body from the lagoon.

He said, “It was discovered by the agency’s responders on duty at the Lekki base that an unidentified male adult drowned at the Lekki-Ikoyi inland waterways as a result of over speeding while he was riding on a jet ski at the said location.”

He said, “The incident is still under investigation. As of now I can’t provide much information. I will give you more updates in the morning.”