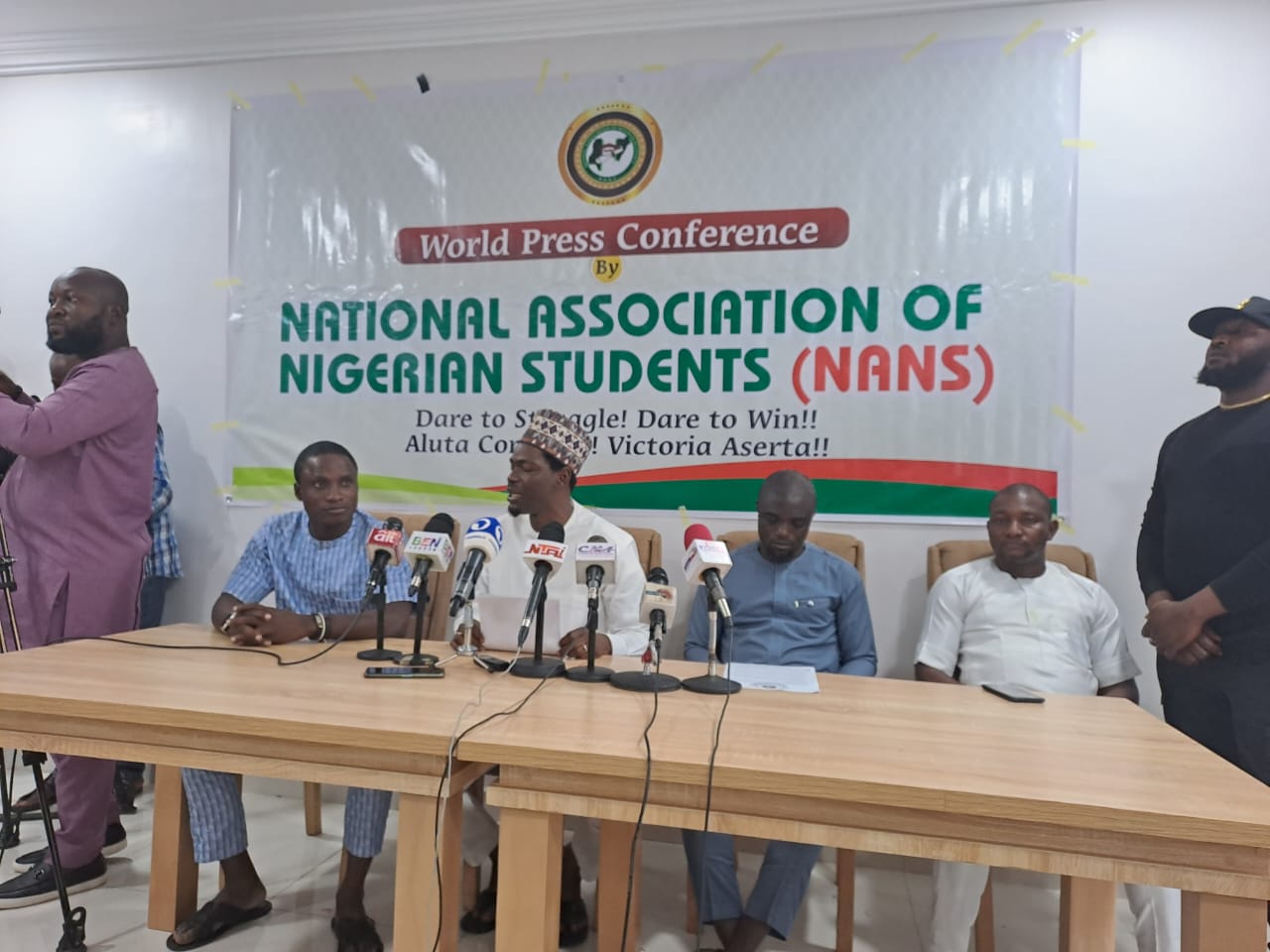 The Federal Government has been urged by the National Association of Nigerian Students (NANS) to end the ongoing Academic Staff Union of Universities (ASUU) strike within working days.

This information was released in a press release on Thursday from the factional president of the NANS, Umar Faruk Lawal, in Abuja.

Lawal claimed that as a result of the ASUU strike, the patience of Nigerian students has reached its breaking point.

In his words, “Academic Staff Union (ASUU) has been on strike for almost eight months, the academic calendar cannot be used as a parameter for years of studies anymore, as students keep suffering from the long-term effect of the strike. The Nigerian students’ patience has been stretched beyond its elastic limit and they have resolved to liberate themselves from the recurring effect of the industrial action by ASUU”.

He asserted that the group will rally students to occupy the Ministry of Education unless the Federal Government resolves the trade issue with ASUU within a few days.

NANS also asked the federal government to set visitation panels to address issues of all politically expelled and rusticated students, as well as increase budgetary allocation to education.

Recall that ASUU had embarked on a strike since February following the inability of the federal government to accede to its demands.

Public universities have been under lock since then.