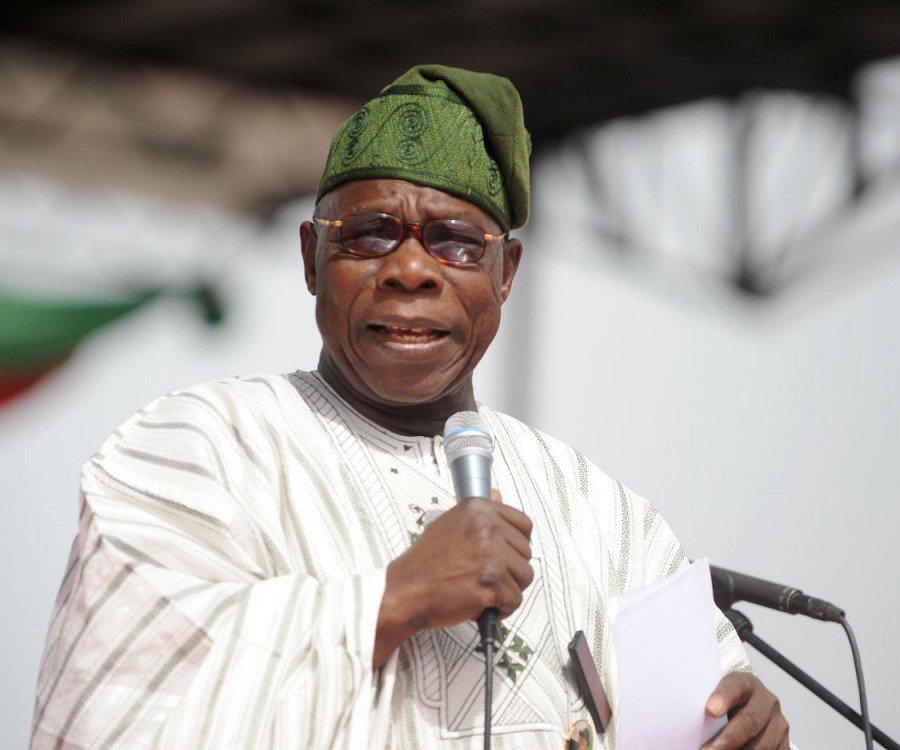 Former Nigerian president Olusegun Obasanjo asserts that he is the father of the young people in his nation who are unhappy with the state of the economy.

The former president, who is featured in a social media video that has gone viral, made the comment while participating in a debate with young people that was facilitated by Charles Chukwuemeka Oputa, also known as Charly Boy.

Charly Boy, a leader of angry Nigerian youths, called Obasanjo and asked for his guidance on how to ease the sufferings the youths are currently experiencing.

The artist asserts that young people, like himself, are already frustrated because of the rising unemployment rate.

Speaking, Obasanjo stated that Nigerian authorities, not the Almighty, were to responsible for the nation’s economic woes.

He stated that the only way to compel change is through improved governance led by effective leaders.

He argued that greater governance under capable leaders is the only way to compel change.

He stated his belief that young people can effect the required change, saying  “there is nobody who will do it other than the youths”.

“You are the president of frustrated Nigerian youths and I am their father.

“That we are poor and frustrated is not a fault of God but the choice of our leaders and if you are going to change that, change the situation, you have to change leadership. Pure and simple”, Obasanjo added.