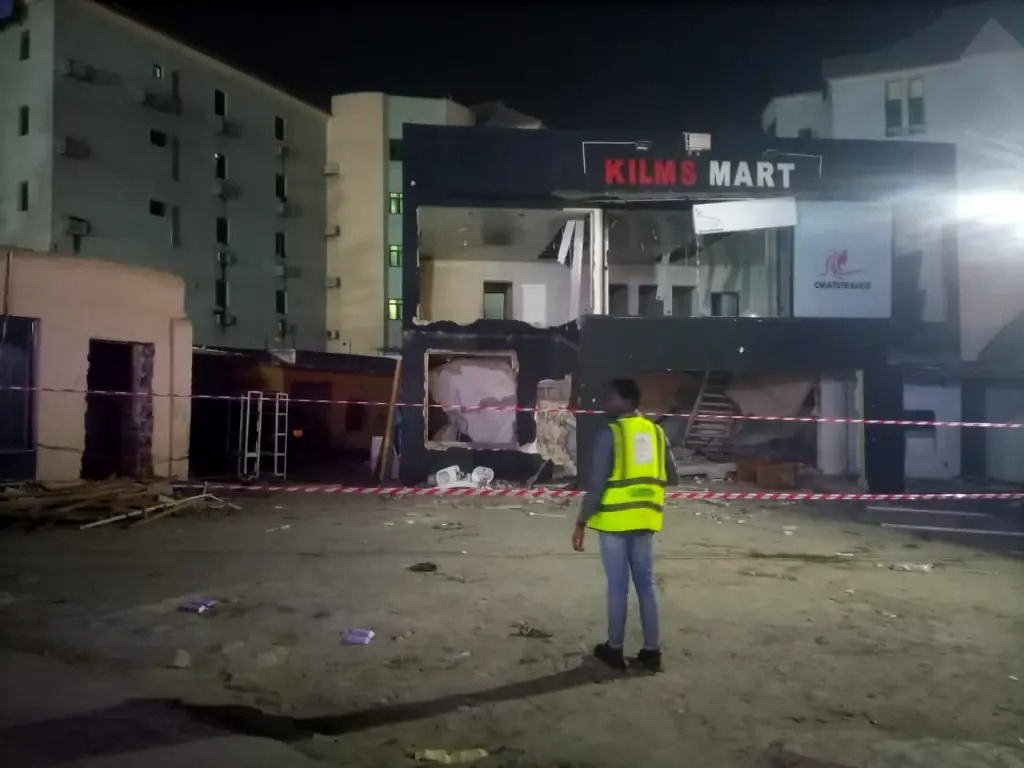 One person confirmed dead as a storey building collapsed at number 12 Aromire Avenue, opposite Dominos Pizza, Ikeja, Lagos on Wednesday.

Crednews Nigeria gathered that the incident occurred at about 6.45 pm, when the building, still under construction, partially collapsed.

“The agency responded to distress calls and upon arrival, discovered that a storey building formerly occupied by KUMS MART, was being worked on by unskilled labourers resulting in a partial collapse.

“An adult male reported to be a welder lost his life instantly at the scene. His remains were recovered and removed from the scene.

“The building has been cordoned off and officials of the Lagos State Building and Control Agency, LASBCA and Nigeria Police have been contacted for further action,” Oke-Osanyintolu said.