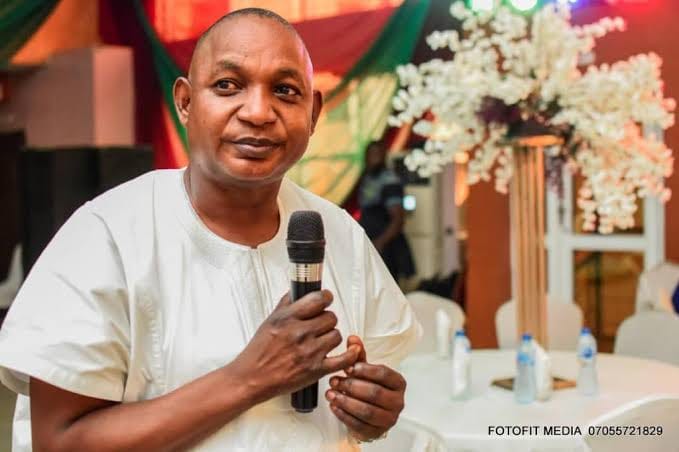 The Accord Party candidate for Atisbo/Saki East/Saki West Federal constituency, Jacob Funmi Ogunmola, is dead.
Sources said, Ogunmola, an ex-Chairman of Atisbo local government, died a few hours after attending a function in Saki.
It was gathered that the politician breathed his last when he was being moved from Saki, his base to Lagos.
Another source said that he had just finished a programme in Saki when he complained he was not well, which prompted the move to take him to Lagos.
In a post on his campaign Facebook, the Ago Are-born politician was seen telling his host that it was not in his habit to come late to events but that he had a crisis.
A few months ago, Ogunmola’s successor in office as council chairman, Wasiu Owolabi, died in an auto accident.
Post Views: 12
Related Topics:Accord Party
Up Next