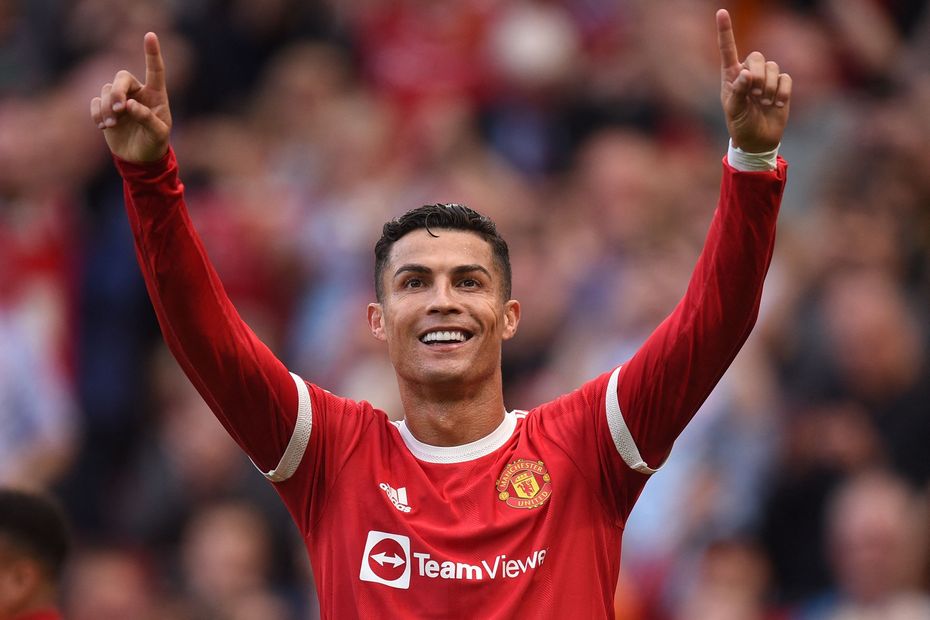 The Portugal forward’s departure from Old Trafford follows a television interview in which e said he felt “betrayed” by the club and had no respect for new manager Erik ten Hag.

When asked if the interview would have a bearing on his relationship with Ronaldo, Elanga told Swedish newspaper Aftonbladet, “not so much. When we meet, he’s still Cristiano Ronaldo to me.”

The 20-year-old added that Ronaldo had helped him both on and off the pitch since returning to Old Trafford for a second spell in 2021.

“He is an inspiration not only to me but to all the young players at United,” the Swedish international said.

“I think he said young players in general. We’re a new generation but I’m always focused on what I’m doing. But I understand him. It’s a lot of phones, a lot of technology and stuff like that.

“It’s quite easy for young players to lose focus, but I’ve always been 100 per cent focused on what I’m doing. I think young players at United listen, but I understand what he means.”

In the wide-ranging interview, Ronaldo also said that United betrayed him and alleged he was being forced out of the club.

United said this week they would address Ronaldo’s comments that he felt betrayed by the club and was being forced out only after establishing the full facts.

The club added on Friday they had initiated “appropriate steps” in response to Ronaldo’s interview.