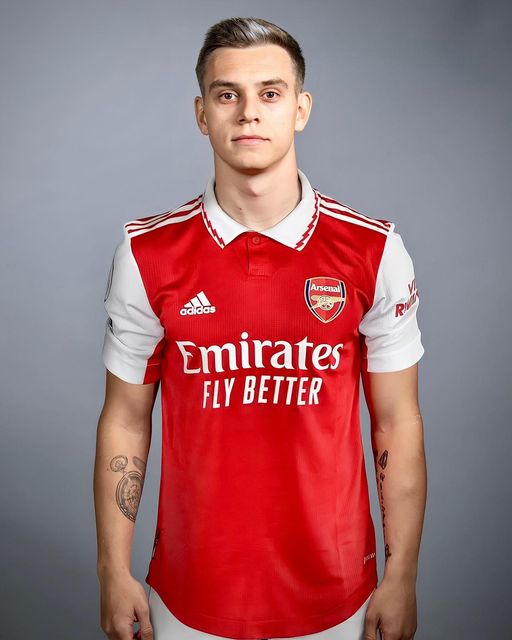 Brighton winger, Leandro Trossard, has flown into London for his medicals with Arsenal ahead of a potential transfer.

The Gunners have agreed a £27m deal for the 28-year-old with their Premier League rivals.

Mikel Arteta has identified Trossard as the player to bolster his attacking options, after missing out on Mykhailo Mudryk.

Trossard wants to leave Brighton after falling out with manager Roberto De Zerbi.

The winger has just six months left on his deal, although the club has the option to extend his contract by a year.

Arsenal will pay £21m plus £6m add-ons to Brighton;

Deal completed in 24h after first contact on Wednesday as revealed today.