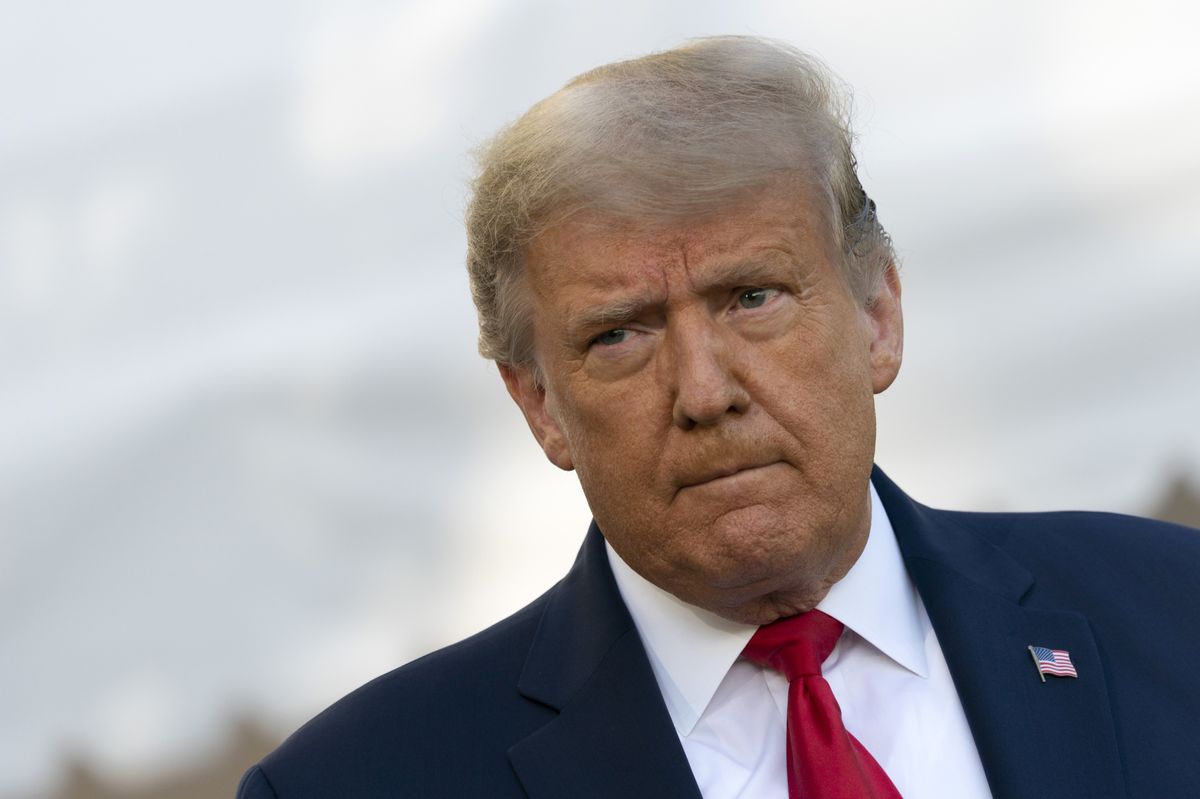 According to a Florida court filing on Monday, former President Donald Trump has sued CNN. He is claiming defamation and seeking punitive damages of $475 million.

A suit filed in federal court in Fort Lauderdale revealed that CNN has tainted Trump’s image. The U.S. cable news station reportedly did so by using “ever-more scandalous” labels to describe him in broadcasts. The labels included “racist,” “Russian lackey,” and “insurrectionist.”

In the 29-page lawsuit, Trump, a Republican, claimed that CNN had a long track record of criticizing him. But the network had ramped up its attacks in recent months as it feared that he would run again for President in 2024, reported The Guardian. The lawsuit said that as a part of its concerted effort to tilt the political balance to the left, “CNN has tried to taint the plaintiff.”

The suit listed several instances in which CNN seemed to compare Trump to Adolf Hitler. It included a January 2022 special report by host Fareed Zakaria. It carried footage of the 20th-century German dictator.

The lawsuit also claimed that “The Big Lie” has been used in reference to Trump more than 7,700 times on the network since last January. It’s a phrase with Nazi connotations, reported the AP News. It is said that new CNN chief Chris Licht privately urged his news personnel in a meeting more than three months ago to refrain from using the phrase.

Trump suggested in a statement on Monday that similar lawsuits would be filed against other news organizations. He also said that he might bring “appropriate action” against the panel investigating the Jan. 6, 2021 attack on the Capitol by his supporters.

The latest lawsuit comes as Trump is weighing a potential bid for the presidency in 2024. In 2020, Trump lost a re-election effort to Democrat Joe Biden, and has not said officially whether he would seek re-election. But he has dropped many hints.