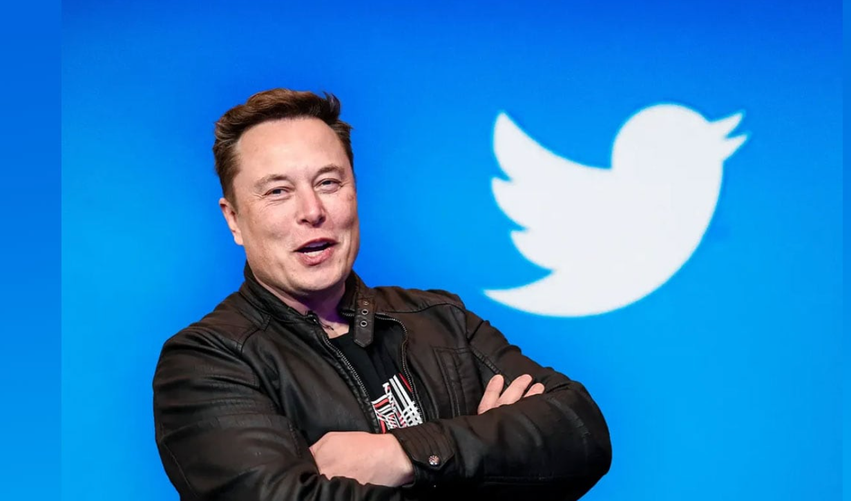 Twitter Inc plans to change the pricing of its Twitter Blue subscription product to $11, from $7.99, if paid for through its iPhone app and to $7 if paid for on the website, the Information reported on Wednesday, citing a person briefed on the plans.

The move was likely a pushback against Apple Inc’s (AAPL.O) 30% cut on any payments made by users via apps on the iOS operating system, the report said.

The lower pricing on the website was also likely to drive more users to that platform as opposed to signing up on their iPhones, the report said. It did not mention whether pricing would change for the Android platform as well.