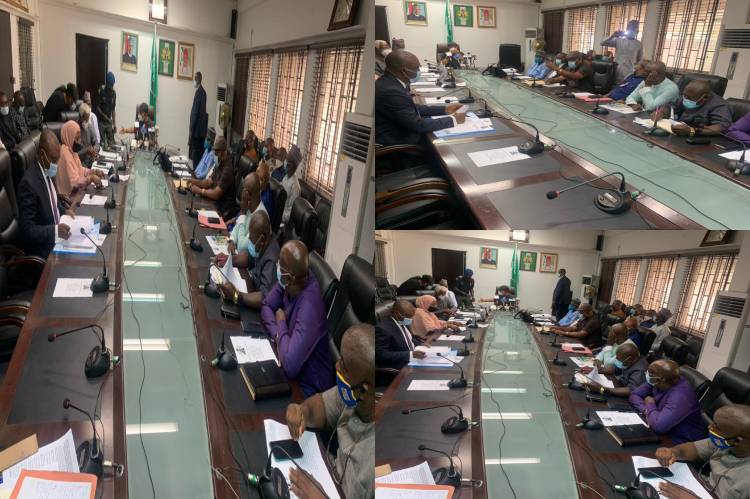 After a brief meeting with the Minister of Education, Adamu Adamu, in Abuja on Saturday, the Senior Staff Association of Nigerian Universities (SSANU) and the Non-Academic Staff Union of Allied and Education Institutions (NASU) decided to call off their strikes.

The suspension is anticipated to begin on Wednesday.

The Federal Government has pledged N50 billion, according to the Minister of Education, to pay earned allowances for SSANU, NASU, and Academic Staff Union of Universities members.

However, given that ASUU is still on strike, activities in public universities are anticipated to be restricted.

Minister Adamu said ASUU rejected the government’s proposal over the “no work, no pay” clause. On Thursday, Minister Adamu had hinted at the suspension of SSANU and NASU’s strikes.

Breaking: Obasanjo takes side with Nigerian youths ahead of 2023 election