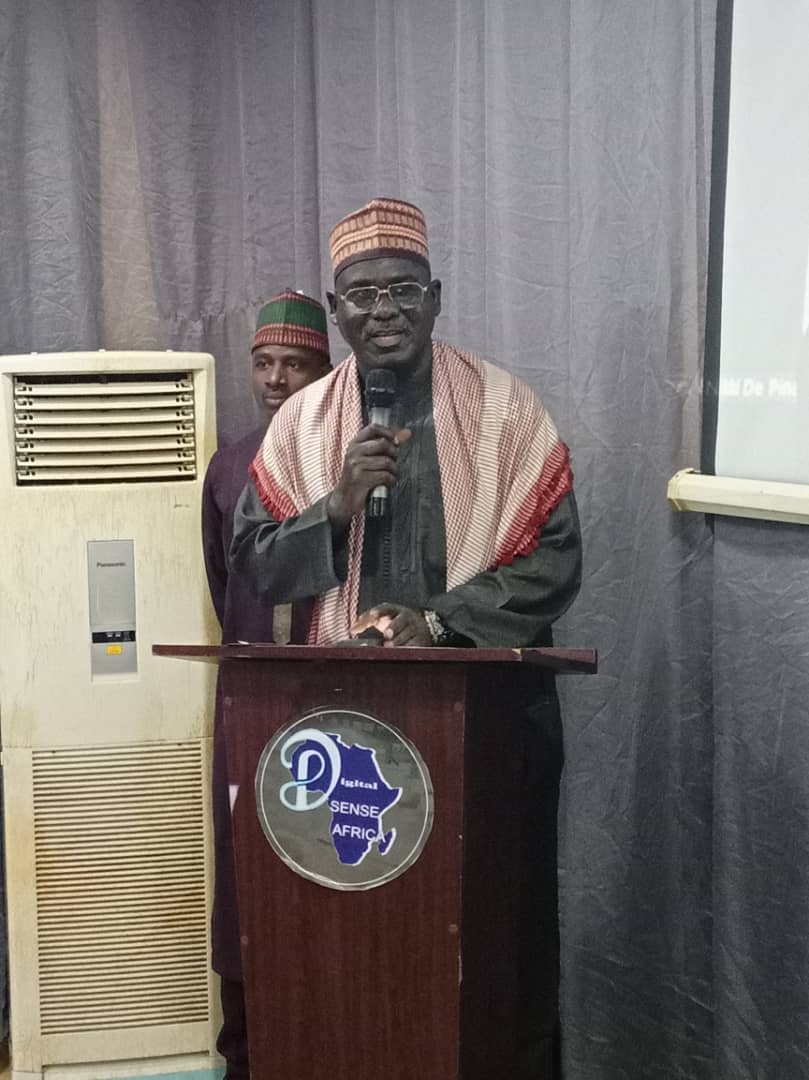 Former Chief of Army Staff and Nigerian Ambassador to the Republic of Benin, Lt Gen (Rtd) Tukur Yusufu Buratai has become the first bearer of security torch in the whole world. This Honour was bestowed on him at the World Peace Symposium by the World Institute for Peace (WIP) on August 28 in Lagos.

Buratai was highly praised by the ambassadors of World Institute of Peace as a result of his committed efforts at ensuring peace in Nigeria that has been under attack by Boko Haram insurgents.
One of the ambassadors from Greece, Amb. Rania Angelakoudi, called Buratai an extraordinary soldier who devoted his life for the safety of life and property in Nigeria.

She congratulated Buratai for the great feats he has achieved as the First Bearer of the Security Torch.

A staff of honor was also presented to Buratai to commend his service to Nigeria.

In his acceptance speech, Ambassador Buratai noted that the issue of security should be of utmost concerns to everyone because “Nuclear arsenal is on the rise globally. About 27 countries are currently engulfed in conflicts worldwide and two billion people live in war affected areas. In this, children are mostly affected.
“Therefore, I dedicate my life to defend Nigeria, Africa and the world as I wholeheartedly accept this honour as a global touch bearer of peace and a for runner of global peace,” he stated.