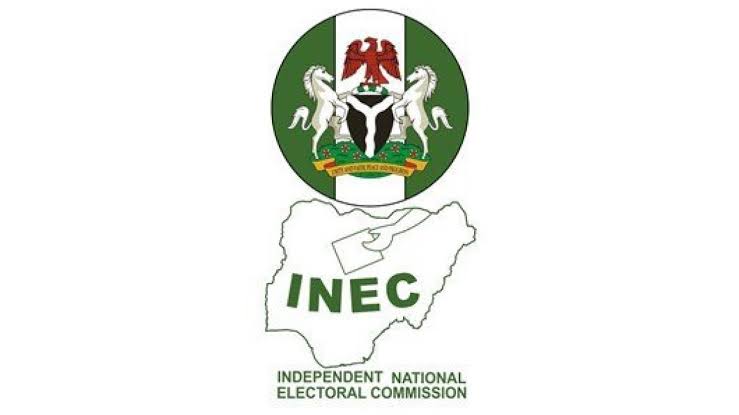 With just nine days to the lifting of ban on electioneering campaigns for the 2023 general elections, the Indepen­dent National Electoral Commission (INEC) has warned political parties and candidates against campaigning based on religious, tribal or sectional sentiments, saying violators risk im­prisonment upon conviction.

Speaking exclusively with Daily Independent, Rotimi Oyekanmi, Chief Press Secre­tary to INEC Chairman, said the laws governing political party activities and campaigns are spelt out in sections 221 – 227 of the 1999 constitution of the Federal Republic of Nigeria and sections 92 – 97 of the Elec­toral Act, 2022.

He said, “In line with the timetable and schedule of activities for the 2023 general election, campaigns by political parties in public for the presi­dential and National Assem­bly elections will commence on 28th September 2023 and end on 23rd February 2024. In the same vein, campaigns for governorship and state Assem­bly elections will begin on 12th October 2023 and end on 9th March 2024.

“The gamut of the extant laws governing political party activities including campaigns are well encapsulated in sec­tions 221 – 227 of the 1999 consti­tution of the Federal Republic of Nigeria and sections 92 – 97 of the Electoral Act, 2022.

“For instance, when cam­paign begins, and this is very important, no candidate, per­son or political party can en­gage in campaigning or broad­casting based on religious, tribal, or sectional sentiments for the purpose of promoting or opposing a particular polit­ical party or the election of a particular candidate.

“Anyone that commits this offence could upon conviction, be jailed for 12 months or fined the sum of N1 million or both. In the case of a political party, the fine is N10 million”.

Speaking further, the com­mission also warned against abusive campaigns and use of religious worship centres, pub­lic centres and masquerades for campaign purposes.

“Political parties, their can­didates and supporters must ensure that their campaigns or slogans are not laced with abu­sive, intemperate, slanderous, base language, insinuations or innuendoes designed or likely to provoke violent reaction or emotions.To be sure, places designat­ed for religious worship, police stations, and public offices can­not be used for political cam­paigns, rallies and processions, programmes, or ideologies.

“Masquerades should not be employed or used by any politi­cal party, aspirant or candidate during political campaigns or for any other political purpose.

“Also, a political party, an aspirant or a candidate of a political party cannot retain, organise, train, or equip any person or group of persons for the purpose of enabling them to be employed for the use or display of physical force or coercion in promoting any po­litical objective or interest, or in such manner as to arouse reasonable apprehension that they are organised, trained, or equipped for that purpose.

“Indeed, no political party, aspirant or candidate is al­lowed to keep or use armed private security organisation, vanguard, or any other group or individual by whatever name called for the purpose of providing security, assisting, or aiding the political party or candidate in whatever manner during campaigns, rallies, pro­cessions, or elections.

“It is also important to note that state apparatus, includ­ing the media, shall not be employed to the advantage or disadvantage of any political party or candidate at any elec­tion. In other words, the media is obliged to allocate time equal­ly among the political parties or candidates at similar hours of the day.

“Public media outfits that breach this provision could upon conviction be fined N2 million in the first instance and N5 million for subsequent breaches. Their principal offi­cers could also on conviction be jailed for six months or fined N1 million”.