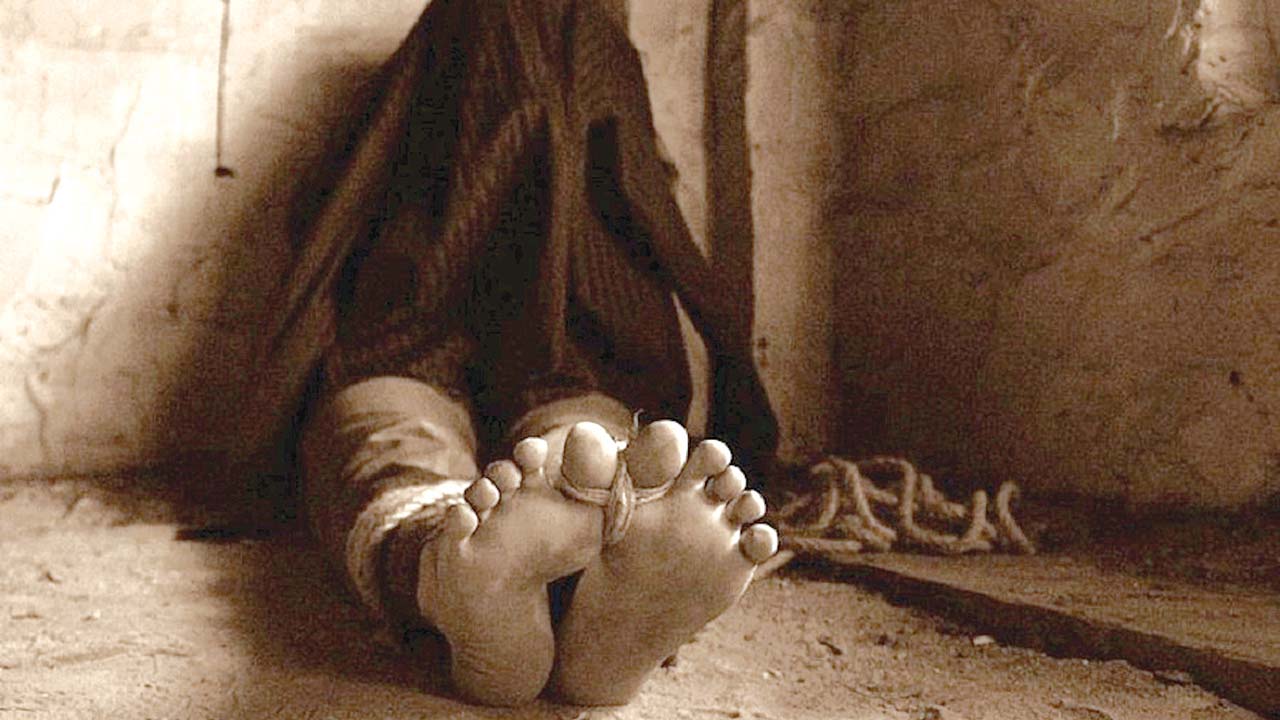 A hotelier identified as Mr. Dejo Ajuwon, who was kidnapped recently in Iseyin Oyo State has been released by his abductors.

According to reports, Dejo was kidnapped on Wednesday on his farm along the Moniya-Iseyin road, while a source revealed to newsmen that he was released on Friday, after spending about two days in the hands of the abductors.

Reports reaching newsmen on Saturday say that Dejo wasn’t just released out of the goodwill of his abductors but was released, just after an undisclosed amount of money was allegedly paid.