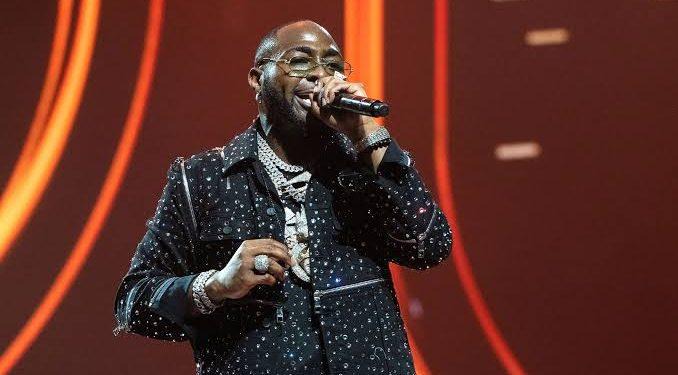 Nigerian music artiste and afro-beat superstar, David Adeleke popularly known as Davido has made his much-anticipated performance at the closing ceremony of the FIFA World Cup in Qatar.

This performance is said to be his first since the demise of his son, Ifeanyi, as he performed the World Cup theme song, Hayya Hayya, along with other artistes on the track.

It was indeed a blissful sight for his fans and many others to see him alongside other famous artists perform to a large audience in an organized and beautiful manner. Fans were especially thrilled to see the singer regain his hyper energy on stage.

In the spirit of the Worldcup, OBO has also returned back to social media as he shared adorable photos of himself with his fianceè and rumored wife, Chioma Roland in Qatar for the Worldcup closing ceremony via his official Instagram page.