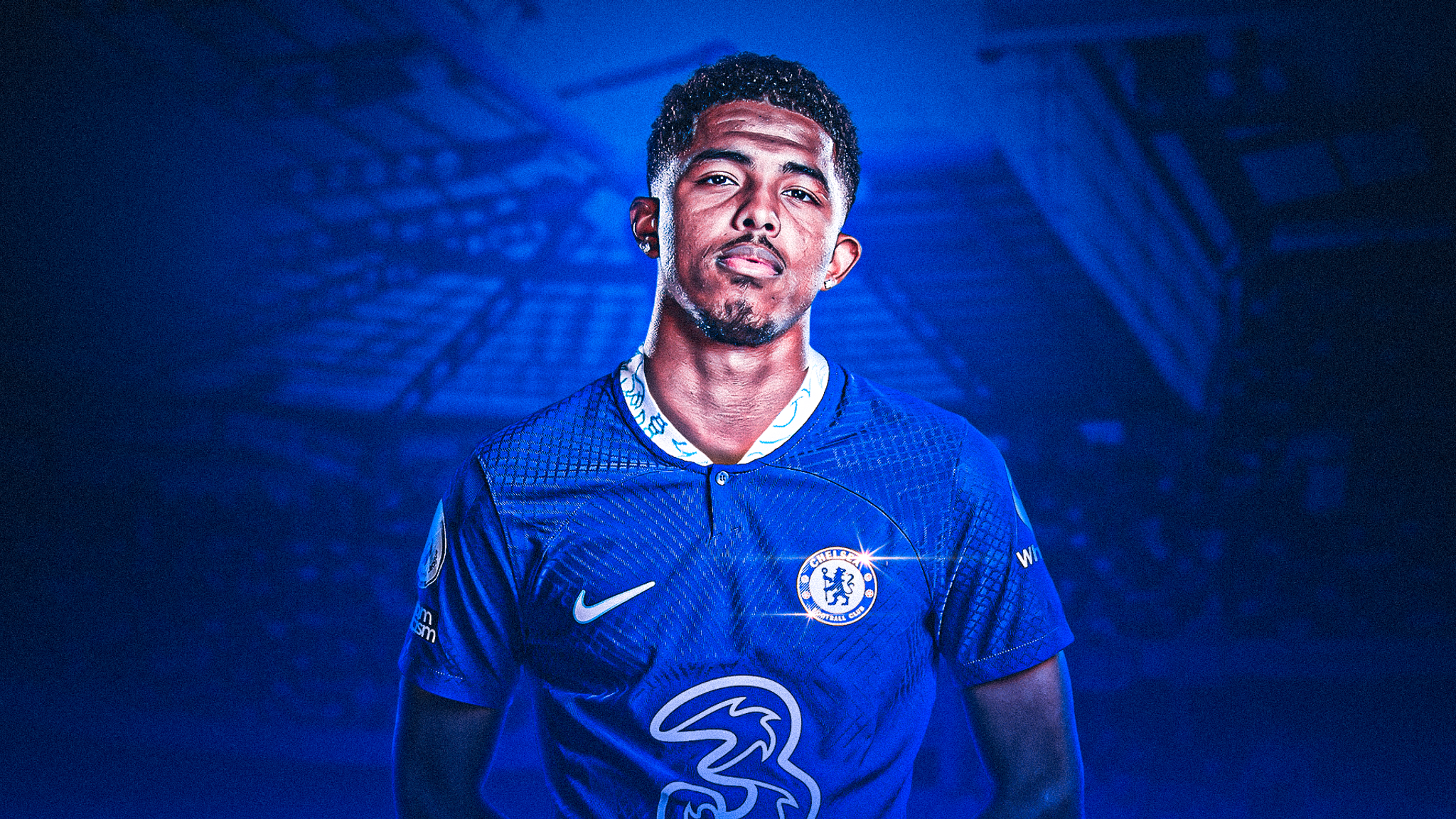 Chelsea have signed French centre-back Wesley Fofana from Leicester City on a seven-year deal for £70m plus add-ons.

A France Under-21 international, Fofana joined Leicester from French side Saint-Etienne in 2020 and has since made 37 Premier League appearances.

He was restricted to just seven league games during the 2021-22 campaign after breaking his leg in a pre-season friendly against Villarreal.

“The two last days have been really big for me and I’m very happy,” he said.

“I trained this morning with the team and it’s a dream for me. I’m very excited to start playing games for the fans and the club.

Even with add-on payments, the deal for the 21-year-old does not exceed the £80m that Manchester United paid Leicester for Harry Maguire in 2019 – still a world record for a defender.

Chelsea chairman Todd Boehly said: “Wesley is a hugely promising defender who has already proven his quality in the Premier League at a young age. We are delighted we were able to bring one of Europe’s most exciting talents to Chelsea and further strengthen that area of our squad, both for this season and many more to come.”

Fofana was part of Brendan Rodgers’ starting XI as Leicester won the FA Cup for the first time in their history by beating Chelsea in the 2021 final.

“Chelsea fans, you’ve got the most prodigiously talented young central defender in the world. Yes, I believe he’s that good.”

Thomas Tuchel’s side are eighth in the Premier League after Tuesday’s 2-1 defeat at Southampton, a second loss in their past three games.

Why PDP May Opt For Olafeso, Agbaje As Ayu’s Replacement