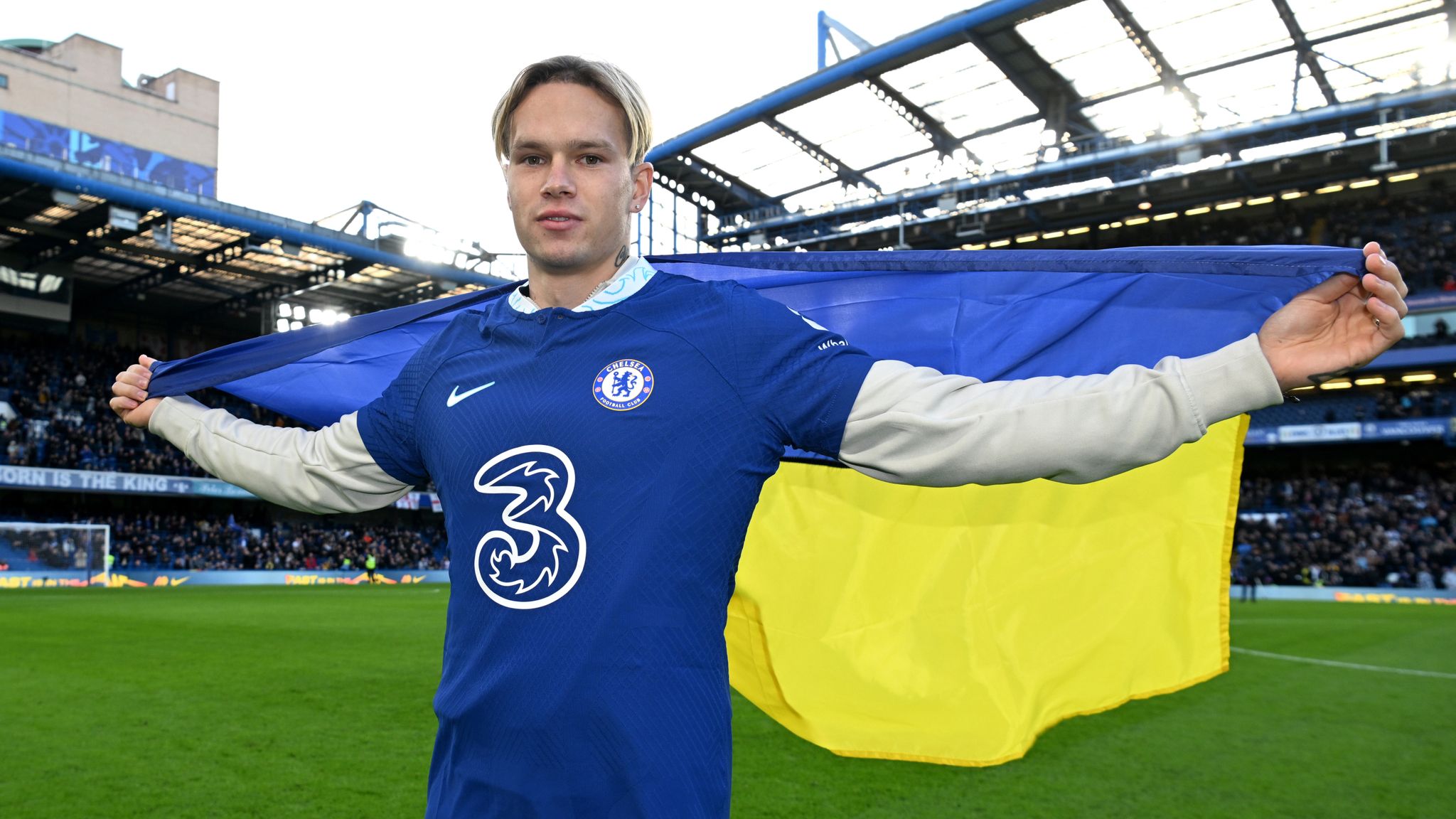 Chelsea may hand a debut to Mykhailo Mudryk as Joao Felix serves the second of a three-match ban. Mudryk is poised to become the second Ukrainian to make a Premier League appearance for Chelsea, after Andriy Shevchenko. Wing-backs Reece James and Ben Chilwell have both returned to training this week but are unlikely to feature.

Both sides have been incredibly inconsistent this season and it is impossible to know what they will do next. Liverpool for a while now, have shown lack of energy and legs in midfield, and their defeat at Brighton last weekend was not even that big a surprise.

It is a similar story with Chelsea, but nobody know which Blues team will turn up at Anfield. They got an important win over Crystal Palace last time out, but they needed some big saves from Kepa Arrizabalaga to get over the line.

A win would be a huge boost in confidence for both teams but it is hard to make a case for either of them to take the three points.On head-to-head, Liverpool have lost just two of the past 15 Premier League meetings (W6, D7). The two sides could draw three consecutive league games against each other for the first time.

The last time they met in the Premier League while both being outside the top eight was October 2015 – Liverpool won 3-1, their first league victory under Jurgen Klopp.

Jurgen Klopp’s side have let in 25 league goals, just one fewer than in the whole of last season. If they fail to win this game, Liverpool will have their lowest points tally at the halfway stage of a Premier League campaign since 2014-15.

Mohamed Salah and Darwin Nunez have scored 10 of Liverpool’s last 11 goals at Anfield in all competitions, excluding own goals. Chelsea have only won twice in 10 Premier League fixtures (D3, L5).

The Blues are without a win in five successive away league games (D2, L3). It’s their worst such run since 2015. Chelsea’s tally of 22 goals is their fewest at the halfway stage of a Premier League season since 1995-96.