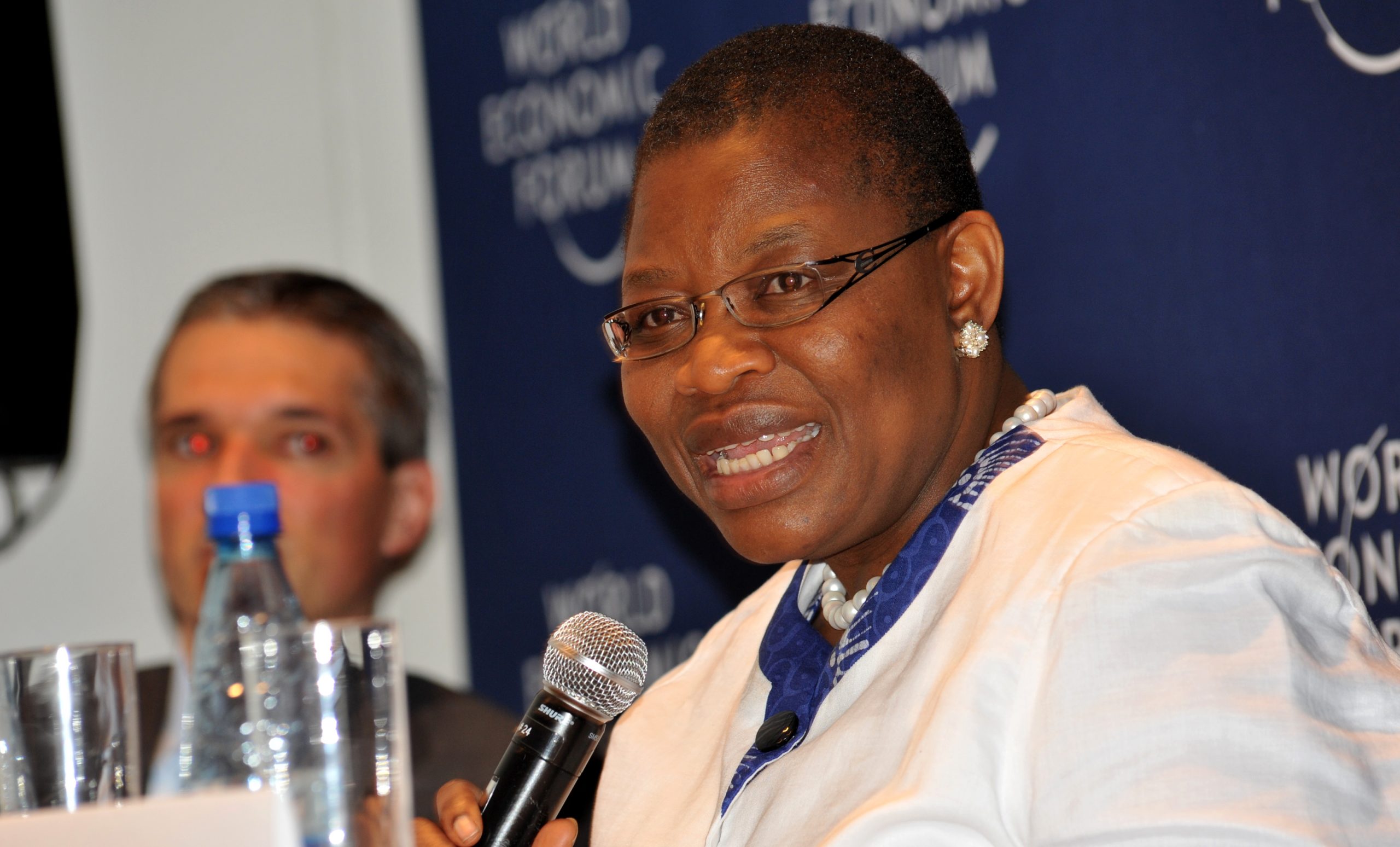 A former Minister of Education, Oby Ezekwesili has given reasons why the Labour Party (LP) presidential candidate, Peter Obi is better than other candidates contesting for the 2023 election.
She stated that though Obi has been in politics in the past as well, he represents a breath of fresh air compared to other front runners in the 2023 presidential race.

CredNews Nigeria reports Ezekwesili made her view known while speaking as a guest on Channels Television’s Sunday Politics.

She submitted that Nigeria is suffering from bad leadership but the former Anambra State Governor represents a ray of hope for the country out of the bad leadership situation.

In her words, “somebody says to you between a cast of possible presidents that include the three frontrunners that we currently have – a possible President Tinubu, Atiku, and Obi – do you need anybody to tell you where you would be going? It would be an Obi.”

She added that though Obi also belongs to the political order in the country, he is still way ahead of other presidential candidates set to take part in the 2023 polls.

“Regardless of the fact that he comes from that particular political class that we are talking about, he still at least represents many more shapes than the other two top candidates (Atiku and Tinubu),” she added.

Ezekwesili then praised the youths of the country for their awakened interest in the political happenings in the country and described it as a good development.

She added that the re-awakening started with the famous #EndSARS protest in 2020.

“Sometimes, I just imagine what leadership will be in the country if they just listened (to youths),” she noted.

Breaking: PDP Chieftain Reacts To Meeting Between Wike, Other PDP Govs In Rivers