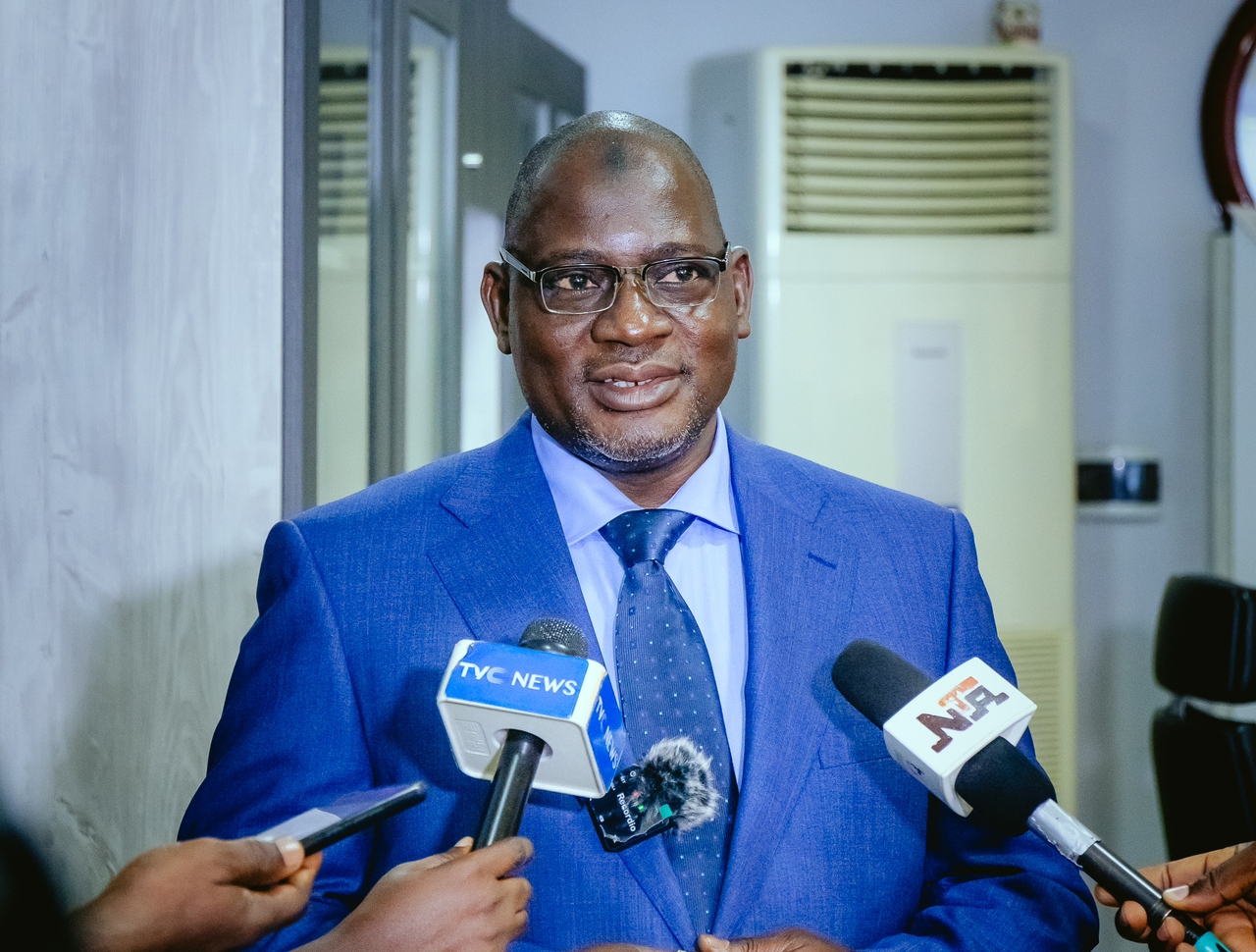 The Federal Inland Revenue Service (FIRS) has announced that it collected over N10 trillion in tax revenue in the year 2022, the highest tax collection ever recorded in its history.

The Service made this known in its “FIRS 2022 Performance Update,” report signed by its Executive Chairman, Mr. Muhammad Nami, and released to the public on Monday, after his briefing with President Muhammadu Buhari.

It is the first time that the FIRS will cross the 10-trillion Naira mark in tax revenue collection.

The Performance Update Report further clarified that included in the total revenue sum is the sum of N146.27 billion which is the total value of certificates issued by the Service to private investors and NNPC for road infrastructure under the Road Infrastructure Development Refurbishment Investment Tax Credit Scheme created by Executive Order No. 007 of 2019.

The report also stated that the N10.1 trillion is exclusive of tax waived on account of various tax incentives granted under the respective laws, which amounted to N1,805,040,163,008.

Providing perspective to this unprecedented tax collection, the FIRS noted in the Performance Update that the Muhammad Nami-led management upon assumption of office came up with a four-point focus, namely: administrative and operational restructuring; making the service customer-focused; creating a data-centric institution; and automation of administrative and operational processes.

It further noted that over the period of 2020 to 2022, the management had introduced reforms bordering around these four-point focus which were producing results.

“The reforms introduced at different times from 2020 are gradually yielding fruits. By the close of 2022, the Service had fully restructured the administration of the Service for maximum efficiency and achieved internal cohesion such that all functional units are working in unison towards the achievement of set goals.

“As a result of conducive environment created for staff, officers of the Service are pulling their weight on the global stage with international recognitions and awards;

“The Service had also automated most of the administrative and operational processes. A major leap was the full deployment of the TaxPro Max for end-to-end administration of taxes in June 2021. The module for the automated TCC went live 1st January 2023 while taxpayers had already downloaded over 1,000 TCCs this year without having to visit FIRS office,” the report read.

It also noted that the Service had operationalised its data mining and analysis system thereby allowing for data-backed taxpayer profiling.

Other reforms the Service introduced in this period focused on the detoxification of the tax environment by ridding it of mutual mistrust, negative tax morale, and tax evasion, through effective taxpayer education, open engagement with stakeholders and improved services.

It noted that it is courtesy these reforms, framed around the four-focus points that the Service was able to achieve this collection.

Mr. Muhammad Nami, Executive Chairman of the FIRS, commenting on the N10.1 trillion record tax collection achieved under his leadership stated that this was made possible through “dogged implementation of strategic reforms over the past two years; a renewed commitment by officers of the Service, accompanied with a boosted morale; as well as the innovative deployment of technology for automation of both tax administration and operational processes.

“This collection was possible through collaboration with our stakeholders, from our colleagues at the Executive branch of government, to the members of the judiciary, to our brothers and sisters at the National Assembly, as well as the tax advisory committee, professional bodies, unions, and most crucially our taxpayers.”

Speaking on the outlook for 2023, Mr. Nami stated that the Service would build on the current reforms, achieve full automation and continue to establish a resilient Service that would continue to provide sustainable tax revenue to fund the government.

“We intend to maintain, and even improve on the momentum in 2023,” he stated.

“We have peaked, but this is not certainly our peak. In fact, my hope is that this would be the least sum the Service would ever collect going forward.

“Our goal is to identify more areas where we can improve on in the delivery and efficiency of our collection; and plug loopholes, while deploying innovative reforms in data and artificial intelligence.

“Ultimately, we believe that the FIRS can shoulder the responsibility of providing revenue needed for the governments across the Federation to cater for the needs of the Nigerian people through taxes.

“This is feasible once we get the much-desired support from the three tiers and arms of government, as well as all stakeholders.”

The FIRS appreciated President Muhammadu Buhari for his support, as well as the Minister of Finance, Budget and National Planning, Mrs. Zainab Ahmed and the Minister of State, Mr. Clem Agba.

“FIRS Management uses this medium to commend all patriotic taxpayers who paid their taxes correctly, stakeholders for their support, and officers of the Service for their dedication to duty.

“The Service equally owes its achievements in 2022 to effective leadership of the Honourable Minister of Finance, Budget and National Planning – Mrs Zainab Ahmed, her brother, the Minister of State – Mr Clem Agba, members of the National Assembly and the fatherly support of the President and Commander-in-chief of the Armed Forces of Nigeria – Muhammadu Buhari.”

This is the second consecutive year that the Service will be recording unprecedented tax collection.

In 2021, the Service achieved a record tax collection of N6.405 trillion, being over hundred percent of its collection target for the year, as well as the first time that the Service will cross the six trillion mark.

In 2022, building on the success of the preceding year, the Service achieved a record collection of N10.1 trillion, being over 96% of its collection target for the year, and the first time the Service will cross the ten trillion mark.

This collection represents an over one hundred percent leap from the tax collected by the Service in 2020—the first year of the current management of the Service.

AS FIRS UNDER NAMI JUMPSTARTS THE ECONOMY