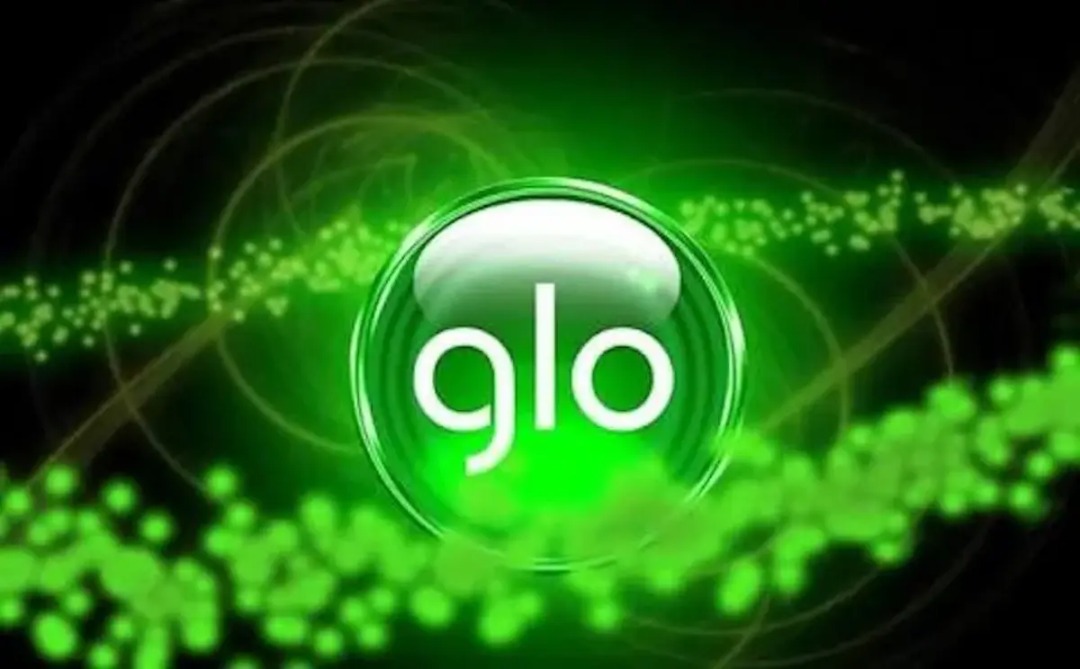 As the new year approaches, telecommunications giant, Globacom, keeps spreading joy as another customer is poised to become a landlord in the company’s Festival of Joy promo.

The operator held another draw in the city of Port Harcourt on Thursday to select the next lucky winner of a three-bedroom house in the customer-appreciation promotion.

The Aba Road, Port Harcourt, Gloworld was a beehive of activities as walk-in customers excitedly participated in the lucky draw. A representative of the National Lottery Regulatory Commission (NLRC) was also on hand to witness the draw.

According to Globacom, “in the new year, more prizes will be presented to winners across the country as we take the train to several other cities yet to be covered”. The promo equally offers thousands of other amazing prizes including brand-new Kia cars, power generators, sewing machines and rechargeable fans to subscribers in appreciation of their loyalty to the brand over the years. The company enjoined subscribers to dial *611# and keep recharging in
order to be eligible to win.

A presentation ceremony is scheduled for Friday, 30th December, in Port Harcourt during which the lucky winner of the 3-Bedroom apartment in the Thursday draw will be presented keys to the house.

Motorist Collapses In Car While Queueing For Fuel In Ibadan