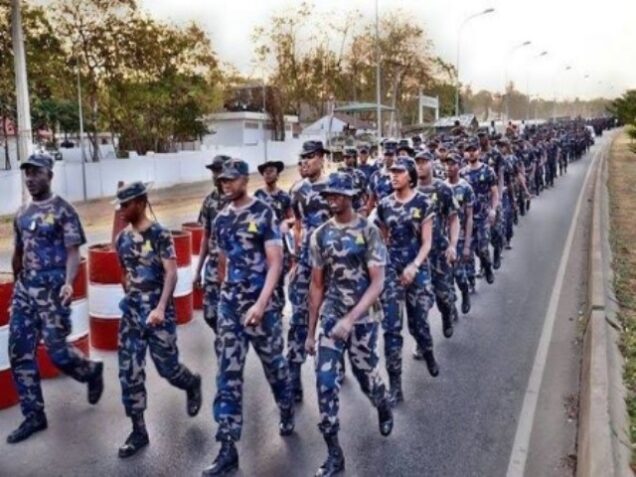 Two officers of the Nigerian Air Force (NAF) have been crushed to death after the driver of a trailer lost control and rammed into them in Ilorin, Kwara State.

According to reports, the incident was said to have occurred on Wednesday around Pasa bridge, Eyenkorin, about 200 meters from the NAF base and it reportedly caused tension between the Air Force personnel and residents of the community.

The Kwara Secretary of the Community Policing Advisory Committee, Alhaji Shola Muse, said efforts were being made to restore normalcy in the area, adding that he had called the police command to go to the place to avert any breakdown of law and order because of the brewing tension.

An eyewitness identified simply as Alhaji Pasa claimed that the officers were on duty when the truck crushed two of them and injured another Air force personnel due to break failure when the truck approached the air force checkpoint.

He added that the driver of the truck attempted to escape after the incident but was shot in the legs by other officers around.

However, officials at the NAF Base are yet to comment on the development.