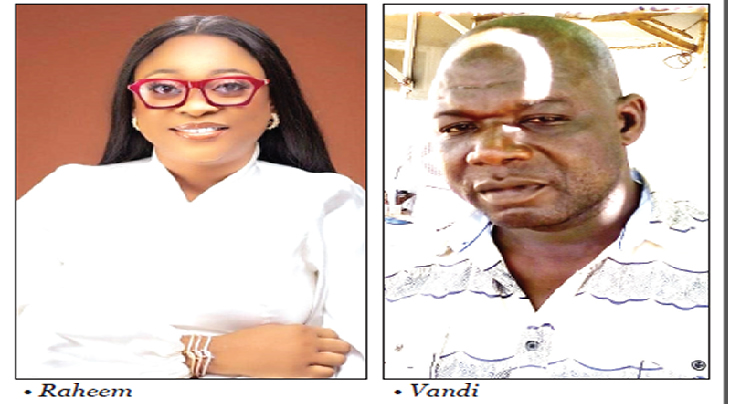 The Lagos State Government has on Friday, disclosed that the proposed construction of the Fourth Mainland Bridge project will be completed in 2027.

This was made known by the Special Adviser to the Governor on Public Private Partnerships, Mr. Ope George, and his counterpart in the Ministry of Works and Infrastructure, Aramide Adeyoye, during a press briefing held in Alausa, Ikeja, Lagos, as they stated that the official flag-off for the construction of the project will be presided over by the Lagos State Governor, Bababjide Sanwo-Olu, in the first quarter of 2023.

George said, “The Fourth Mainland Bridge project, which is a proposed public-private partnership transport infrastructural development, will comprise of the construction and operation of a greenfield tolled road and bridge with a design speed of 120 kilometre per hour, including the development of adjacent real estates.

“The bridge, when completed, would become the second longest in Africa with three toll plazas, nine interchanges, a 4.5 kilometre Lagoon Bridge and an eco-friendly environment.

“It is also expected to span about 37 kilometres, starting from Abraham Adesanya in Ajah, on the Eti-Osa-Lekki-Epe corridor and traverse the North West towards the Lagoon shoreline of the Lagos-Ibadan Expressway via Owutu/Isawo in Ikorodu. The project will be completed in 2027.”

The governor’s aide explained that the project bids had now been evaluated and Messrs CCECC-CRCCIG Consortium emerged as the preferred bidder.

Also speaking at the briefing, Adeyoye noted that the state government had carried along over 48 estates, traditional rulers and others that would be affected by the bridge.

“The negative impact of the bridge was minimal compared to the advantages, and we urge those anxious for the project to take off to be patient and cooperate with the contractor during the construction of the project,” she said.

According to newsmen, Sanwo-Olu, had at a different forum, assured residents to announce the preferred bidder before January 1, 2023.

Eight roads: the Lagos-Ibadan Expressway, Lagos-Abuja highway, Benin-Sagamu, and Igbogbo-Lagos would be aligned with the Fourth Bridge.

The project, estimated to cost about $2.5 billion, would be delivered through public-private partnership initiative and tolled for two years.

Breaking : Nobody Can Promise There Will Be No Strike In 2023, Ex-ASUU President Warns