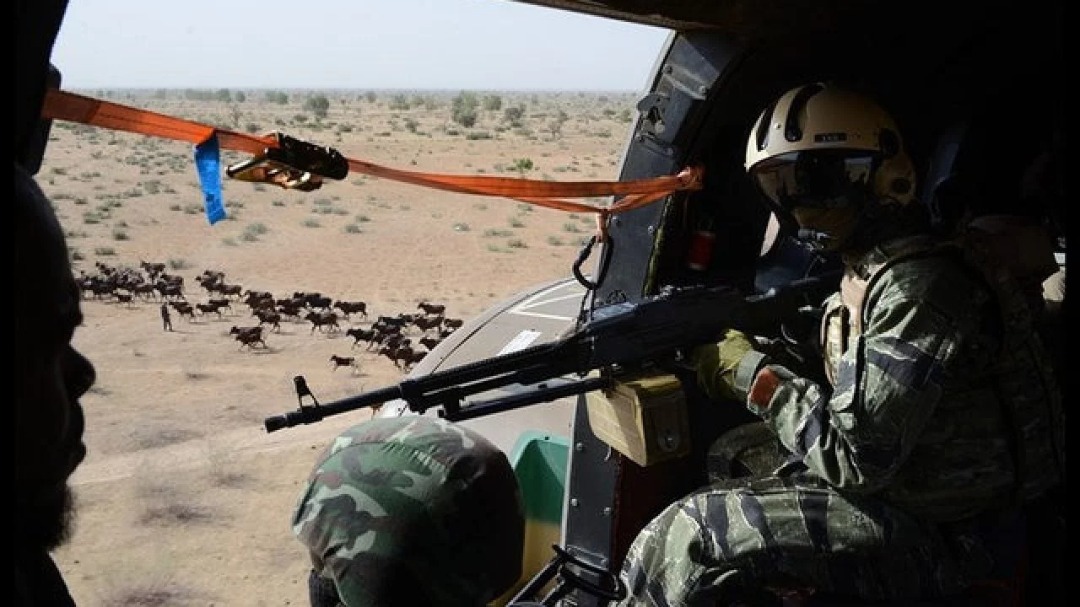 According to a Counter Insurgency Expert and Security Analyst in the Lake Chad Region, Zagazola Makama, the terrorists were neutralized on 27th December after intelligence revealed that they had assembled at Mantari to hold special funeral prayers for the fighters and commanders killed in the December 21 air strikes.

The expert also noted that intelligence reports indicated that following the air strikes, severely injured members were seen giving medical treatment in a location about 500 metres West of Mantari.

This is in addition to several others wounded, while the surviving terrorists were seen scampering for safety into the thick trees in different directions.