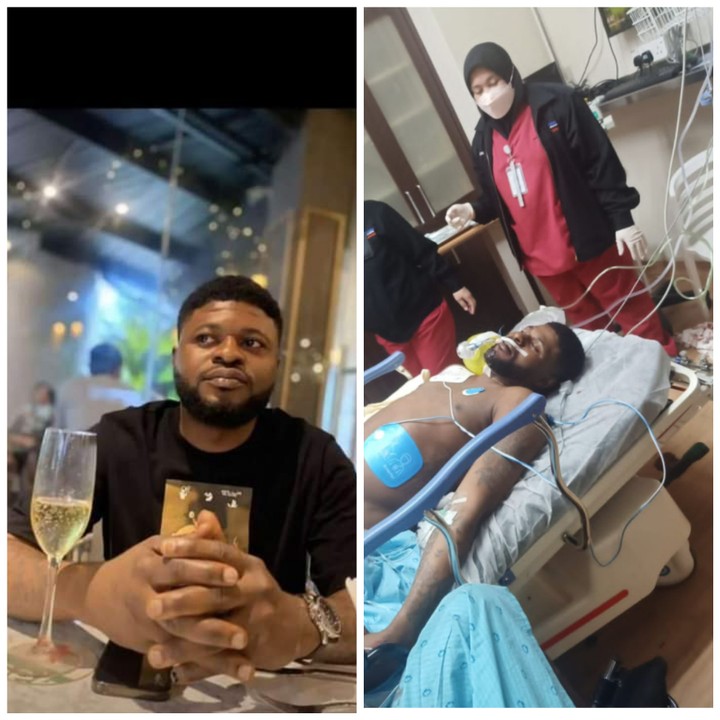 A 32-year-old man identified as Toheeb Salau aka Gentee was stabbed to death at a club by suspected cultist in Malaysia.

It was gathered that the deceased confronted one Goru Emerald Edirin, a suspected cultist and leader of Aiye confraternity in Malaysia for allegedly slapping his pregnant wife, one Mrs Toyin on her butt.

An eyewitness said the deceased and the suspect almost fought each other but they were stop through the timely intervention of other clubbers.

It was gathered that the deceased and his wife later left the club to another club and the suspect and his gang followed him to the new club where he was subsequently stabbed to death alongside two of his friends who were injuried. 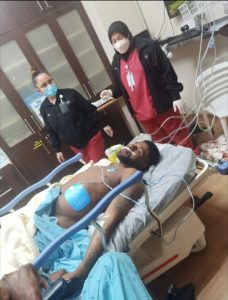 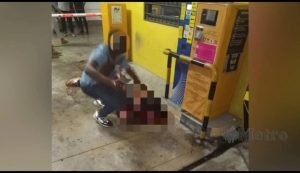 It was gathered that the deceased died due to severe injuries sustained from the stab while two of his friend are battling for their lives.

“Investigations revealed that the victims were involved in a fight with a group of Africans. One of the victims, a 32-year-old man died of severe injuries while receiving treatment at the hospital. He is believed to have been slashed at the back of his neck,” he said in a statement.

Eight foreigners, six men and two women between the ages of 26 and 40 has been arrested and taken to the Wangsa Maju District police in connection with the murder of the deceased.

The case is currently Investigated under Section 302 of the Penal Code for murder.