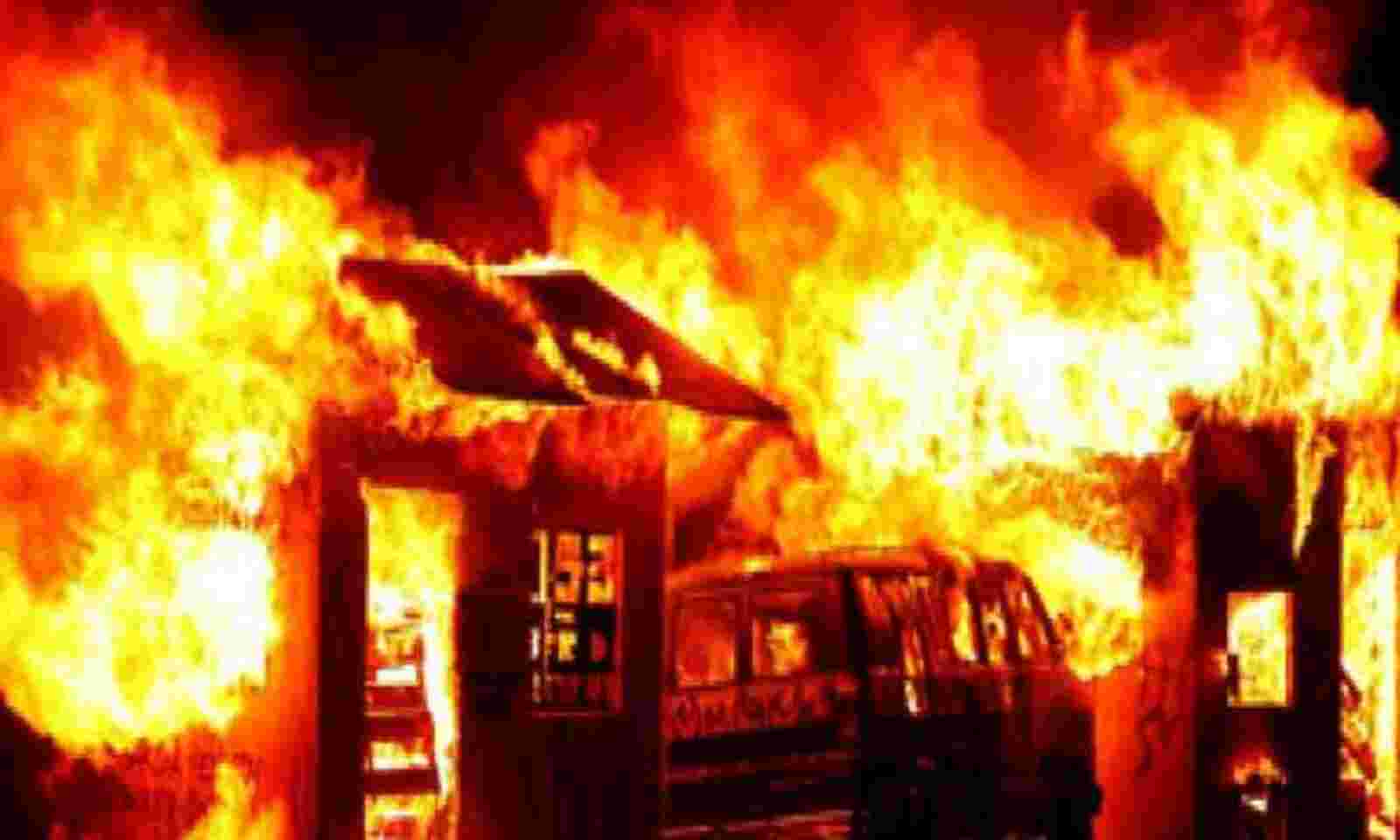 The Lagos State Fire and Rescue Service yesterday, disclosed that this year’s Christmas witnessed the highest-ever fire emergencies it had recorded, with 24 fire outbreaks.

This is just as it revealed that 10 fire incidents, among which was a residential building at 54 Aledelola Street, Ikosi Ketu, occurred on Boxing Day.

Describing the surge in fire incidents as a concern, the Director of the agency, Adeseye Margaret, said, ” 24 fire emergencies were received on Christmas day. This is the highest ever recorded in a given 24 hours. This gives much to be desired”.

The Ikosi fire incident according to her, affected the upper floor of a storey building with an extended storey boys’ quarter.

She said: ” the fire alert which was reported at about 6.18 pm on Boxing day, was the 9th of the 10 emergencies recorded that day.

“On arrival at the scene at 6.30 pm by the Alausa Fire crew that was joined by its Ilupeju counterparts, the fire was prevented from spreading to the ground floors and surrounding buildings.

“The incident which recorded no casualty is being investigated to unravel the cause while efforts will be redoubled to prevent incessant fire and related emergencies since last November”.

She, therefore, advised Lagos residents to desist from storing fuel and other combustive substances in their homes.

She said, ” the public is further reminded that fuel scarcity is not a yardstick for illegitimate and inappropriate storage of fuel to the detriment of our lives.

” Members of the public should desist from using kegs to store petrol and other flammable liquids. Motorists are also advised not to store the same in their boots.