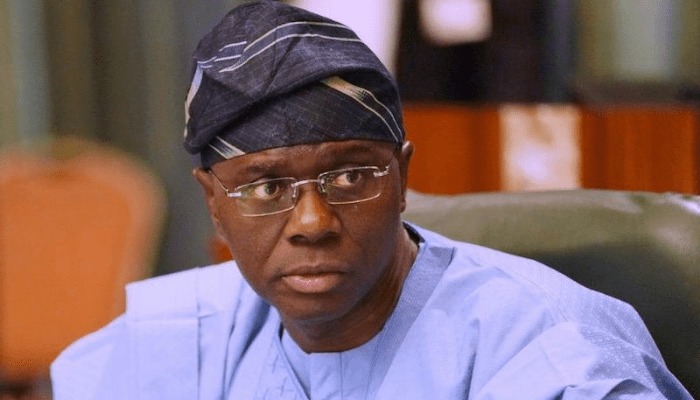 There is currently tension among commuters in Lagos as commercial bus drivers under the aegis of the Joint Drivers Welfare Association of Nigeria (JDWAN) have insisted on embarking on a seven-day protest.

The drivers threatened to withdraw their service starting from Monday, October 31, 2022, over what they described as massive extortion of their members by urchins.

They have vowed to boycott services across the state over alleged multiple and excessive extortion of their members by the management of parks and garages in the state, as well as those attached to the National Union of Road Transport Workers (NURTW) and Road Transport Employers Association Association of Nigeria (RTEAN).

Crednews Nigeria had earlier reported a bloody fracas between some traders at the Alaba International market, Ojo, and urchins over extortion.

Two persons died in the fracas which occurred about two weeks ago at the popular electro market in Ojo.

Our correspondent who went round the different parks in the state reports that most drivers said they would not come out with their buses for fear of attack by urchins working for the different transport unions.

Those who spoke said they are afraid that members of the unions might unleash terror on them for daring to challenge their authority.

“I don’t think I will come out tomorrow because I know from past experience that motor park touts will attack any driver they see. I know that they will destroy any commercial bus. I don’t want my vehicle to be destroyed.

“You are on your own if you report to the police in the event of any attack. No policeman will come to your aid. The police also rely on the touts to collect their own money” a driver said.

Another driver on the LASU-Igando road, who identified himself as Tolu Animashaun, said they have been advised to stay away from the state roads in solidarity with the protest.

He said, “The protest is justifiable. The house money collected from the driver goes into private pockets. It is not used for any repair work. The state government should restrict their operations to garages and not the road.

“It is sad that drivers are made to pay money at every bus stop.”

The drivers lamented that despite their dedication to their work, they had been subjected to indiscriminate extortion, and violent harassment by the management of state transport agencies, motor parks and garages and the Lagos State caretaker committee.

Lagos State Police Public Relations Officer, Benjamin Hundeyin, when contacted, said the command had tightened its security network within and around the state to avoid any breakdown of law and order.

He stated that the command would deal decisively with anyone or groups of persons that may decide to take the law into their hands.

“It is the right of anyone or groups to protest, so long as it will be within the ambit of the law. Anyone arrested for trying to disturb the peace of the state would be dealt with.

“The Commissioner of Police, Abiodun Alabi, has assured all Lagosians to go about their business without any fear. We are here to protect the lives and Property of those residing in the state,” he said.