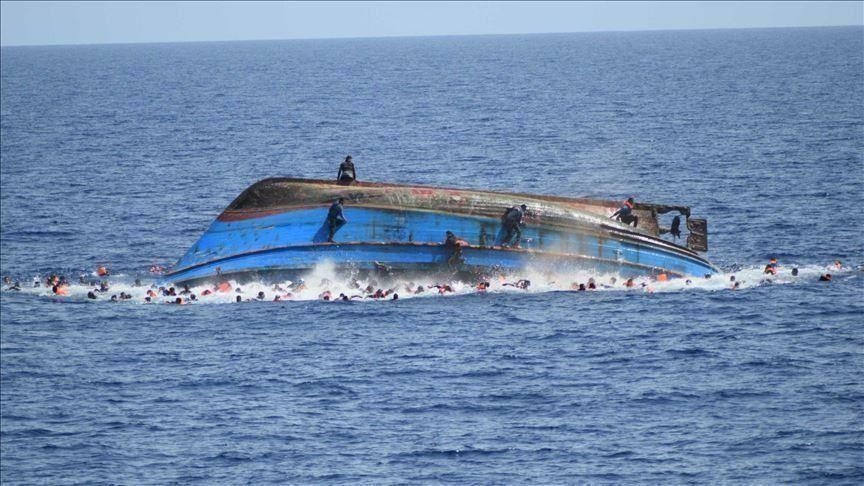 A boat accident that occurred at a jetty in the Badagry community in Lagos State led to the death of a 32-year-old man, when two boats, one coming from Badagry and another coming from Lagos, collided.

Mr. Victor Idowu, a community resident, told newsmen on Friday in Badagry that the incident occurred at 10:05p.m, at a jetty in Akarakumo.

“The sound and voice of the boatmen woke up the residents of the community who came out to see what had happened.

“One of the passengers was crushed by the boat and fell inside the water, the residents and the boatman assisted to bring him out of the water.

“We brought him out of the lagoon and discovered that he had been injured in the chest.

“While some suggested that he should be taken to private hospitals, I told them General Hospital should be the best,” he said.

Idowu alleged that when they got to the hospital there was no doctor to attend to the victim but the victim was given first aid treatment and was in pain until 4:10 a.m. when they took him away for an X-ray.

“Coming back from the x-ray, he gave up the ghost immediately,” he said.

However, Dr. Olatunde Bakare, Medical Director, General Hospital, Badagry, told newsmen that the man was brought into the hospital in the middle of the night with a serious chest injury and two ribs had been broken. We wanted to refer him to another hospital in Lagos because we could not handle his case.

“But we realized that if we sent him to Lagos then, he might not get to half of the way before he died.

“So, we had to stabilize him; so, this morning, they had done an X-ray for him.

“When he was coming out, he died due to the seriousness of the injury,” he said.

Bakare said the staff of the hospital properly attended to the man but his injury was fatal, which resulted in his death.