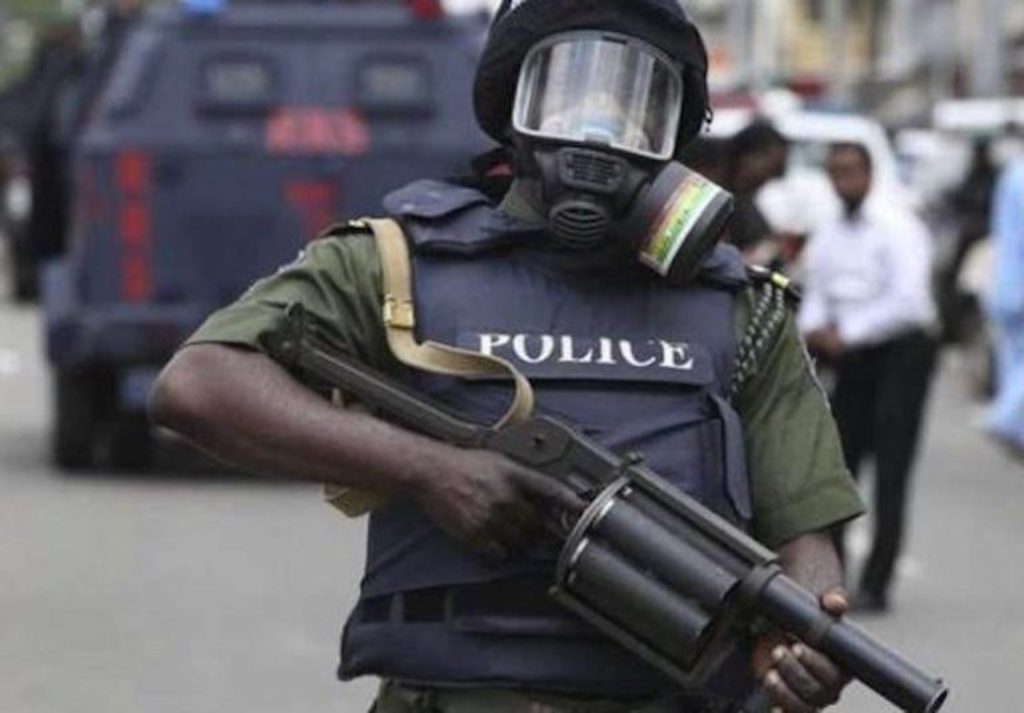 Confirming the development to NAN on Wednesday in Lagos, Longe said she got a call from Frank MBA, a former spokesperson of the Nigeria Police Force (NPF), on the matter.

She said the wife of the 80-year-old victim called Mba to report an alleged plan by one “CP Longe” to demand millions of naira from her husband as condition to drop a petition.

“CP Frank Mba replied the wife of the victim that he knows CP Yetunde Longe cannot make such mischievous demand. He promised to call her and verify and get back to the woman,” Longe said.

“CP Frank Mba called me to relate the matter and I confirmed that the information was totally wrong. I said there was no petition of such before me and I don’t even know the victim.

“It was at this time the state CID, Panti, was informed to trace the suspect and he was apprehended. He confessed to have impersonated me.”

The police commissioner added that the suspect, a 55-year-old man, will be charged to court soon.

Speaking with NAN, Akande, who claimed to live at Ojokoro area of Lagos, said Longe was the only person he had impersonated.

Akande said he decided to threaten the victim by claiming there was a petition concerning an illegal business, adding that the victim would not take him seriously until he impersonated a high-ranking police officer.

The suspect, however, said he got Longe’s name and rank through the media when she and her husband were decorated on the same day as commissioners of police.

Akande said he told the victim that if he was willing to pay N1.5 million, he would drop the case, which the victim promised to pay.

He also claimed that he was the only person involved in the crime.

“I just wanted to obtain the victim. I thought if I give the man stories, he will fall for them and just pay me and I will escape,” Akande said.

“I sent several messages to him. I used two SIM cards to carry out the crime.”

According to NAN, investigation into the case revealed that after the N1.5 million was paid, the suspect allegedly collected more money from the victim amounting to N250 million.

The victim also reportedly sold two of his houses and filling station to meet the demands of the suspect, before his wife contacted Mba.