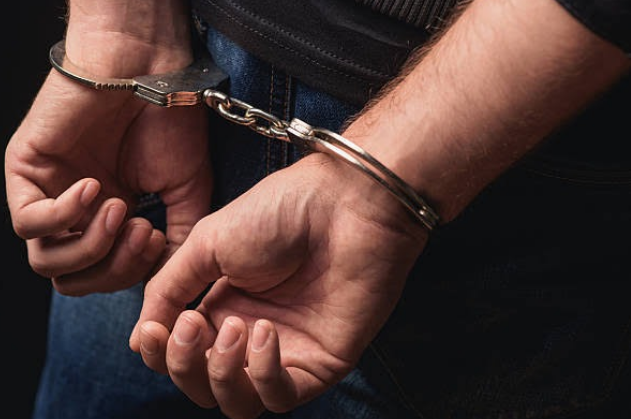 In what may seem as nemesis to evil-doers, a couple in Umuahia South Local Government Area identified as Uzochukwu and Loretta, have been arrested over the abuse and torture of a 12-year-old house help, Glory with hot water laced with pepper.

The couple, who happens to be a native of Umuahia South LGA, allegedly abused Glory, a Primary 3 pupil, on the grounds that she did not inform them that their 2-year-old child’s food had finished, as the couple who live in the Umuahia metropolis, reportedly took went to the extreme and applied pepper to the eyes, nose and private parts of the victim.

Speaking in Umuahia after the couple was arrested, the Abia State Commissioner for Women Affairs, Rose Urenta, vowed that the state government will continue to fight gender-based violence, child trafficking and abuse until it is reduced to the barest, as she expressed dismay over the development stating that with the state’s zero-tolerance policy championed by the First Lady of Abia State, Nkechi Ikpeazu, such cases would no longer be swept under the carpet, because the government and other stakeholders would ensure that the victim gets justice.

Recounting her experience, the victim who a concerned neighbor rescued, said that she was not only beaten, but her guardians also poured water mixed with pepper on her body and forced her to rub it on her private part, for failing to tell them that the baby food of the toddler in the house had finished.

The couple was arrested after a neighbor raised the alarm and drew the attention of the National Agency for Prohibition of Trafficking In Persons and the Ministry of Women Affairs.