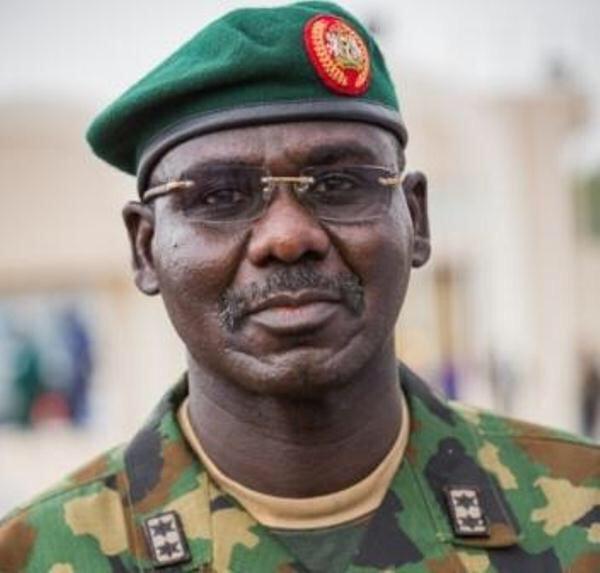 The administration of President Muhammadu Buhari is set to confer the second national honours to retired service chiefs including General Tukur Yusuf Buratai who is the current Nigeria’s Ambassador to Republic of Benin, Air Marshal Sadique Baba Abubakar, ex Chief of Air Staff, General Gabriel Olanisakin who is the former Chief of Defence and current Nigeria’s Ambassador to Republic of Cameroon.

As confirmed by the Whistler Newspaper, the Ministry of Special Duties and Inter Governmental Affairs has already sent the notification to the respective awardees for their acknowledgment. The event is expected to hold at the international conference center in the federal capital territory Abuja.

Upon retiring from active military duty, the ex service chiefs were given ambassadorial appointments by President Muhammadu Buhari. Their conferment with national honours is due to their contribution and service to their fatherland as stated by the Ministry of Special Duties and Inter Governmental Affairs.

Breaking: Tragedy Reoccurs In Lagos As Another Building Collapses

Actress Lizzy Anjorin Opens Up On Her Husband’s Alleged Infidelity