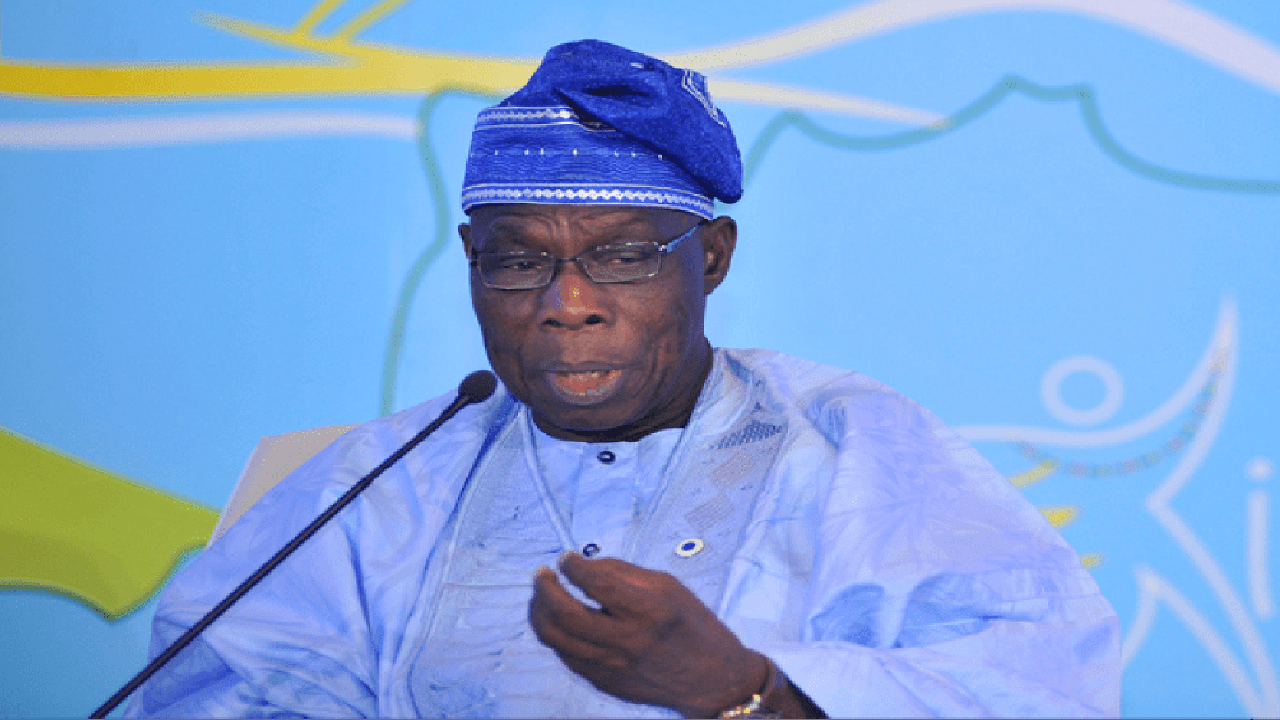 Former President Olusegun Obasanjo has said that he became who he is today due to the moral virtues and sound education impacted on him by the Baptist Boys High School, Abeokuta, Ogun State.

Apart from him, Obasanjo stated that the school shaped others such as the late sage, Obafemi Awolowo; the winner of June 12, 1993 presidential election, MKO Abiola; and a former Judge of the International Court of Justice, Bola Ajibola, among others.

Obasanjo said this on Wednesday in Abeokuta while delivering a lecture, “Eyin Ni Iwe Wa: You Are Our Epistle,” at the centenary celebrations of the school.

The event was organised by the Old Boys Association of the BBHS.

Apart from education, the 100-year-old school, according to Obasanjo, has instilled godly virtue in all of its products at various times.

“Without BBHS, I would not be who I am,” Obasanjo said.

He said the BBHS would have had Abiola as another former president, but ‘bad belle’ prevented him from becoming president.

‘Bad belle’ is an expression from pidgin, commonly used in Nigerian English.

In the metaphorical sense ‘bad belle’ stands for envy or jealousy.

Abiola won the 1993 presidential election but the then-military dictator, Ibrahim Babangida, annulled the election before he was formally declared the winner.

In 1994, he was arrested and detained in prison on charges of treason after declaring himself President based on the outcome of the election.

Obasanjo said, “Today, there are distinguished old boys in all walks of life, that is the private sector, academia, the military and paramilitary, civil society, traditional rulership, etc. Such is the present President of the Old Boys Association of BBHS, Prof. Kayode Oyesiku.

“If not for Nigerian bad belle, M.K.O. Abiola would have been President, and with me as President, we would have needed one more old student of BBHS to be President for us to permanently locate it in BBHS after three times. And that is a challenge for the up-and-coming generations of old boys.

“What all these great products of BBHS have in common is godly virtue inculcated in them by the school. That was education plus.

“We carry it everywhere we go as an epistle written by BBHS to our families, our communities, our states, our country, our continent of Africa, and indeed our world.