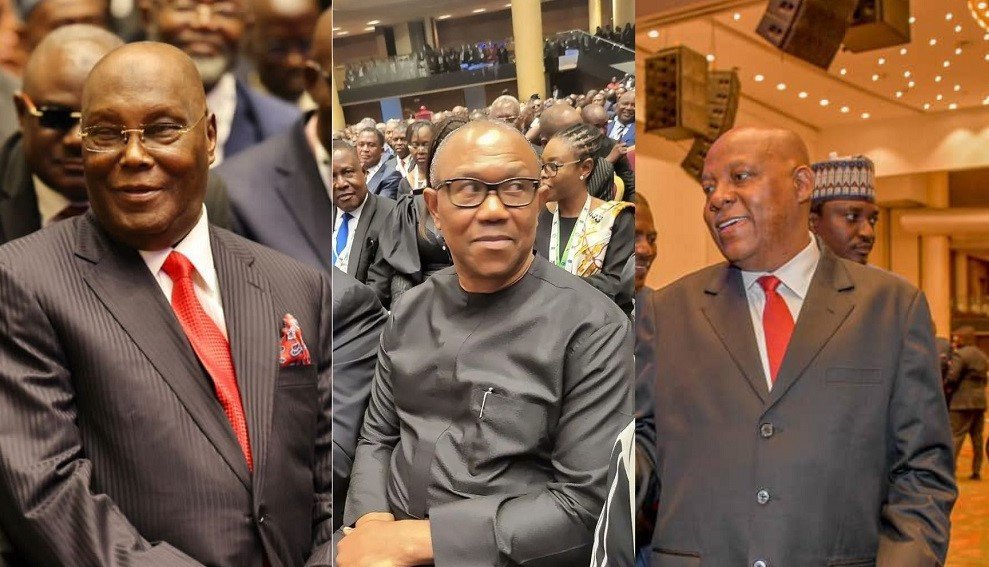 Shettima, Borno Central Senator, represented the APC flagbearer Bola Tinubu at the NBA gathering which was held in Lagos earlier this week.

He told reporters that it was appalling to see politicians who are seeking to lead Nigeria country do so when the Independent National Electoral Commission (INEC) was yet to lift the ban on electioneering.

The Convener of Unity House Foundation (UHF) stated that a man who is lawless is unlikely to offer quality service to the people.

“If you don’t have regard for the laws, I don’t know how to expect that you are not going to circumvent the law if you become President, Governor or whatever.”

Wali said the ban on campaign will be lifted on September 28 but those who want to get into power “have started very badly by disobeying the laws.”

Wali lamented that it was not done at an inconsequential gathering, but on a platform the international community watched.