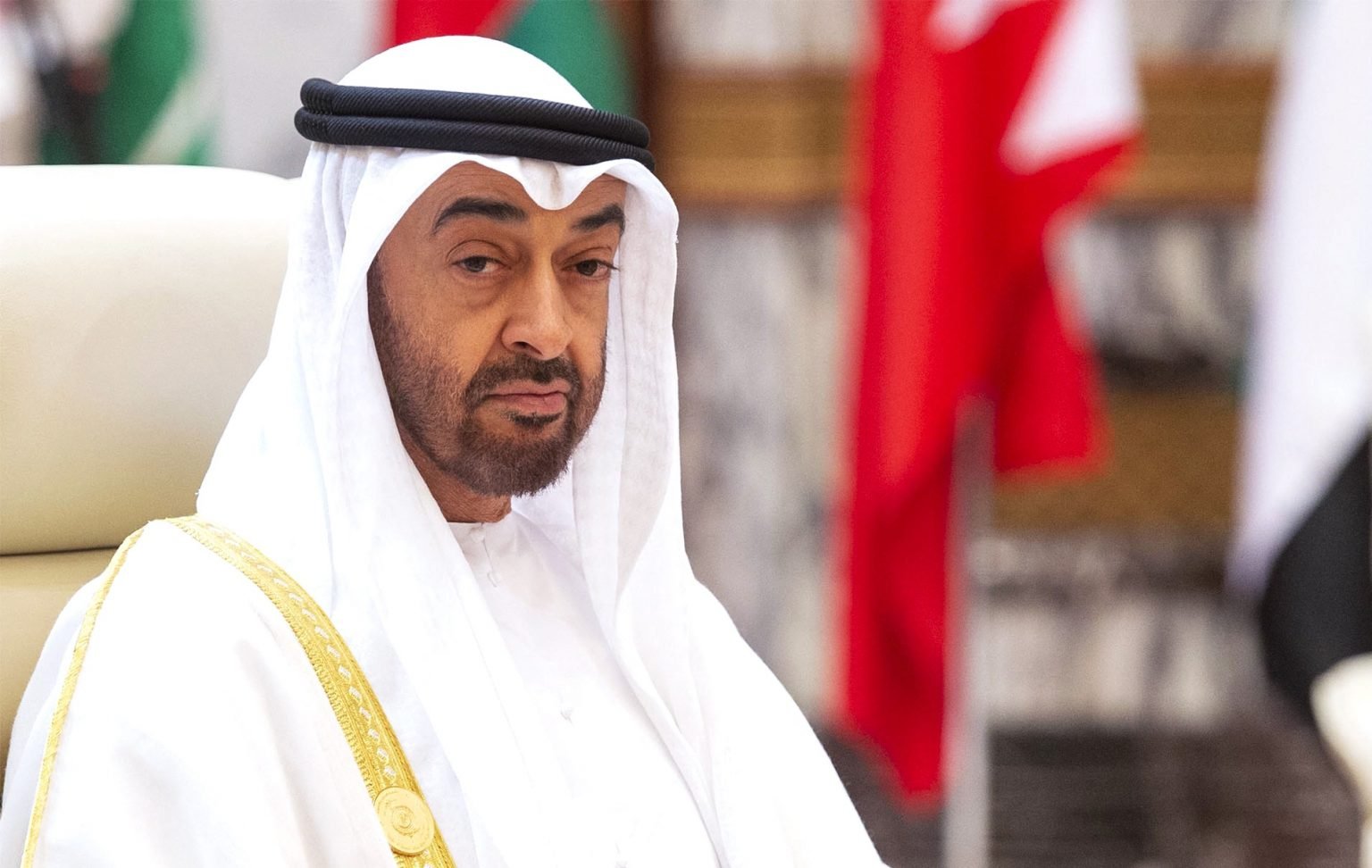 The visa sanctions imposed on Nigerians by the United Arab Emirates (UAE) came with a rude shock to the citizens last week.

Recall that the action came after a series of lawless actions in recent years. Owing to the development, several Nigerians were left stranded at the Dubai airport last week.

The Western Asia nation of around 10 million people is popular for its many spectacular tourist attractions that bring millions of tourists annually.

In the early 2000s, Nigerians started to take interest in Dubai, the emirates’ most popular city, for shopping and vacation.

By 2010, some had settled in after taking paying jobs, while others decided to move there to also seek a better life for themselves and dependents.

It turned out that UEA’s hospitality was taken for granted as violent incidents involving Nigerians increased in certain parts of the country.

At different times, the authorities issued cautionary statements to visitors and migrants to stop disorderly conducts and respect the laws.

But the warnings fell on deaf ears for some; while a few got away with it, others paid the price through heavy fines, jail term or deportation.

The last straw that broke the camel’s back were the clashes that broke out in Sharjah in July this year between cult groups.

In a video which went viral on social media, rival gang members bearing dangerous weapons fought each other in a public place and damaged properties.

The police arrested those identified and commenced their prosecution. Apparently angered by the footage, the security agency banned publishing or forwarding clips.

Anyone who does so violates article 52 of the UAE Federal Law No 34 of 2021 on countering rumors and cybercrimes.

The law warns against the dissemination and circulation of provocative news that could incite public opinion, disturb peace, spread terror, cause harm to the public interest, health and economy.

The punishment is at least one year of imprisonment and a fine of not less than Dhs100,000.

After the incident, the government suspended visas for Nigerians. Though it was later relaxed, Nigerians under 40 years old will now bear the brunt.

Henceforth, those who fall under the age category cannot get tourist visas, except if it involves a family.

The UAE, led by Sheikh Mohamed bin Zayed Al Nahyan, is known for its strictness against lawlessness and zero tolerance for acts against the well-being of its people.

The United States government followed up by listing the convicts as Specially Designated Nationals and Blocked Persons.

Still, Nigeria has failed to arrest/prosecute/convict any terrorism sponsor despite losing thousands of citizens, private and public properties worth billions of naira to the sect’s carnage and destruction.

Breaking: I Only Have N2.8m In My Bank Accounts – Abba Kyari