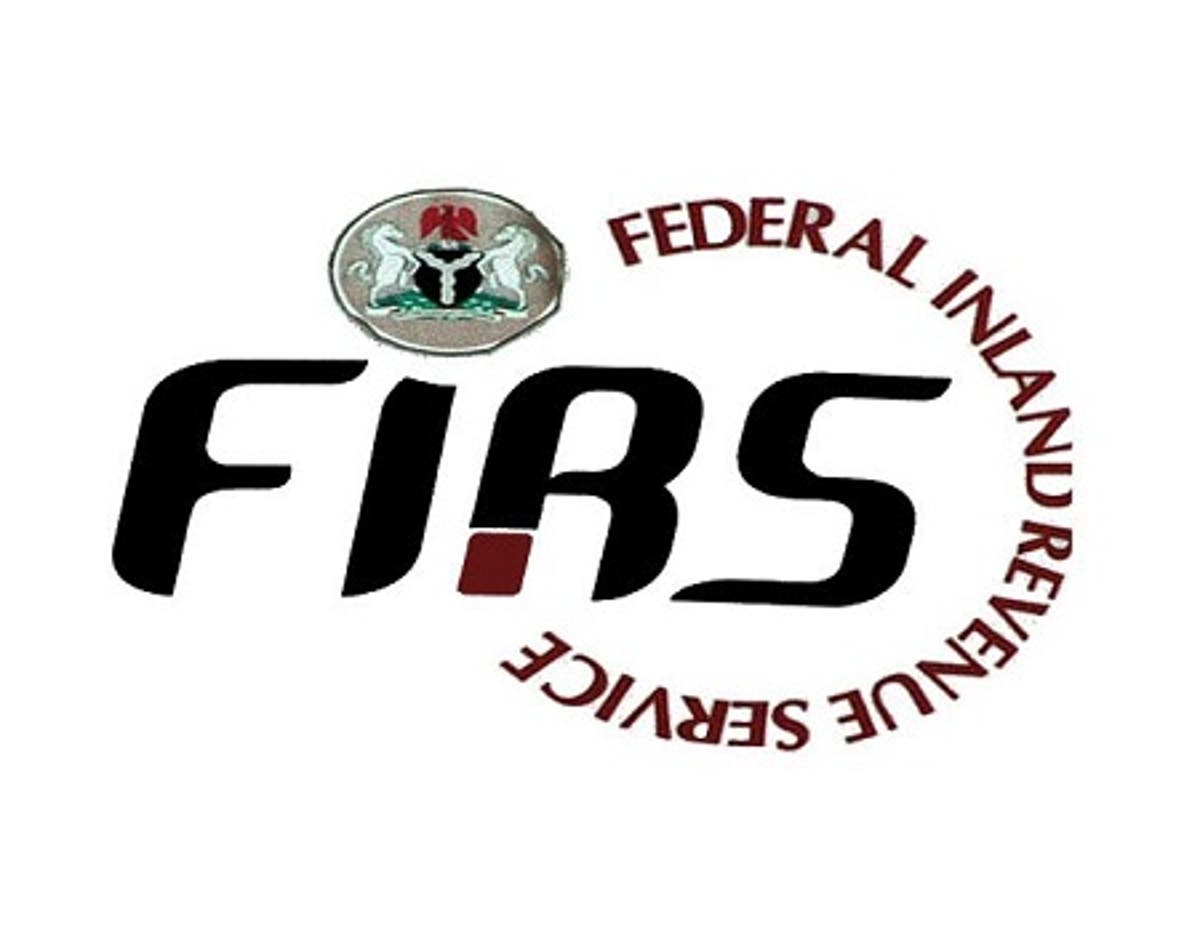 This increase got to the point where Government openly acknowledged that it could no longer shoulder the responsibility of funding institutions alone. This led to the promulgation of the Education Tax Act No7 in January 1993, alongside other education related Decrees. The Decree imposed a 2% tax on the assessable profits of all companies in Nigeria which was earmarked to fund public tertiary institutions in the country.

The Education Trust Fund (ETF), now Tertiary Education Trust Fund Act (replaced in 2011), is an intervention agency set up to provide supplementary support to all levels of public tertiary institutions, with the main objective of using funding alongside project management for the rehabilitation, restoration and consolidation of Tertiary Education in Nigeria. Initially the Education Tax Act No7 of 1993 mandated the Fund to operate as an Intervention Fund to all levels of public education (Federal, State and Local).

The Federal Inland Revenue Service (FIRS) is today empowered by the Education Act to assess and collect Education Tax. The Tertiary Education Trust Fund (TETFUND) also known as “The Fund” administers the tax imposed by the Act, and disburses the amounts to educational institutions at federal, state and local government levels. It also monitors the projects executed with the funds allocated to beneficiaries. The distribution for tertiary education is shared between Universities, Polytechnics and Colleges of Education in the ratio of 2:1:1. The 1998 amendment changed the disbursement to 50% (Tertiary education); 25% (polytechnics) and 25% (Colleges of Education) with emphasis placed on science and technology due to the expensive nature of training within the country.

The Fund is managed by an eleven (11) member Board of Trustees with members drawn from the six geo-political zones of the country, as well as representatives of the Federal Ministry of Education, Federal Ministry of Finance and the Federal Inland Revenue Service. It is disbursed for the general improvement of education in federal and state tertiary education institutions, in form of annual and special interventions specifically for the provision and/or maintenance of: Essential physical infrastructure for teaching and learning, institutional materials and equipment, research and publications, academic staff training and development and, any other need which, in the opinion of the Board of Trustees, is critical and essential for the improvement and maintenance of standards in the higher educational institutions.

So far, what has the Education Tax done for Nigeria?

From 1998-2018, a total of about N1 trillion was disbursed by TETFUND to universities, polytechnics and colleges of education, and as of 2021, 221 institutions were beneficiaries of the fund including 87 universities, 65 Polytechnics, and 69 Colleges of Education. The fund has been used to cater for interventions such as physical development in public tertiary institutions, including construction of physical infrastructure like lecture halls and theatres, laboratories, construction of libraries and academic and non-academic staff offices, procurement of equipment and furniture, procurement of hard and soft copies of books and academic journals, as well as ICT software services/licenses.

Another intervention scheme funded by education tax is library development in tertiary institutions. This is done through the provision of library equipment and e-learning facilities. The fund is also used to support authorship of relevant indigenous academic textbooks for teaching and learning in tertiary institutions and the establishment of 7 academic publishing centers and funding the publishing of academic research journals. Part of the fund is set aside and used to offer Academic staff in Nigerian public tertiary institutions study fellowships, to undertake masters and doctorate degrees. There is also the National Research Fund (NRF) a non-infrastructural special intervention that is aimed at promoting the conduct of applied research and innovation by academics, in public tertiary institutions which focuses on Science, Engineering, Technology and Innovation, Humanities and Social Sciences. As at 2020, the NRF funded 457 projects and this dates back to its inception.