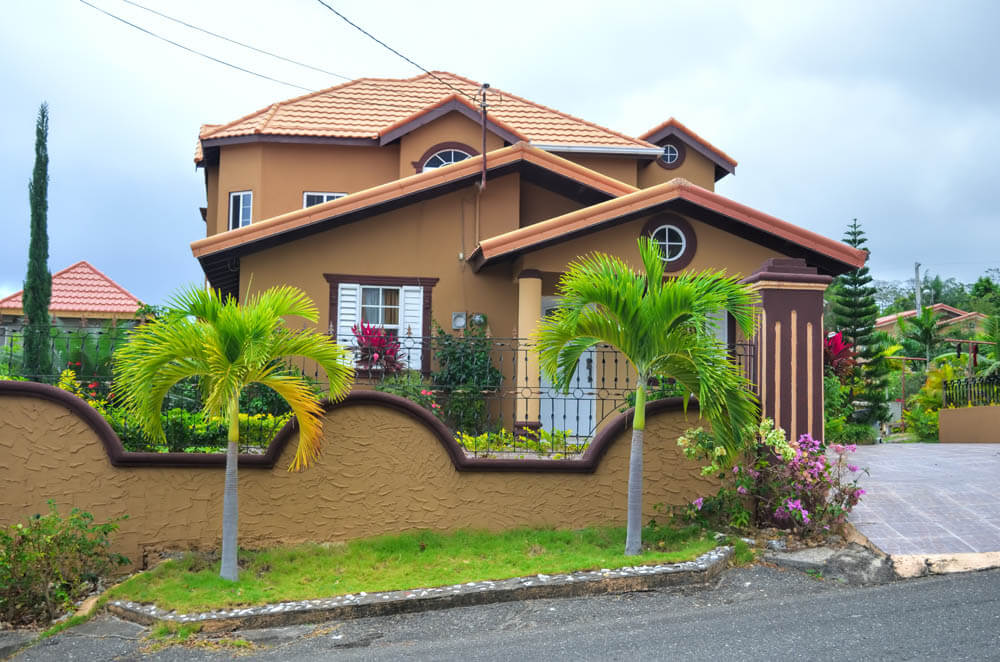 Residents of Emerald Estate, one of the most highbrow estates in the Lekki-Ajah axis of Lagos, are furious following the revelation of what may be in excess of N20million fraud in the management office.

It was gathered that those fingered in the misappropriation are the estate manager, Morufu Ganiyu, and an administrative officer, Raymond Ochoi.

The duo are accused of diverting the proceeds of sales of electricity tokens and other estate dues/levies to private accounts over a period of time.

A July 31, 2022, message to residents communicated that both men have been dismissed and criminal cases filed at Ogombo Police Station.

“Please be informed that the Exco is pursuing a criminal case of breach of trust, fraud, stealing and conspiracy to steal and defraud the estate, following an internal investigation,” it read.

The notice said the police invited Messrs Ganiyu and Ochoi to ascertain the depth of the suspected irregularities, including others who may have aided their actions.

“Consequently, Mr Morufu and Mr Raymond both cease to be employees of the estate effective immediately.

“Anyone who transacts any estate-related business with them will be doing so at his or her own risk,” the message added.

The suspects spent close to one week in detention until they were released on bail while the investigation continued.

During subsequent meetings, residents were presented with amounts ranging between N15million and N20million as what was allegedly stolen by the sacked officers.

The estate, run by residents who elect an executive to manage affairs, has again issued disclaimers to tenants and landlords warning against continued association with the ex-staff.

Speaking with a residents expressed concern over the lack of internal control and oversight, which allowed the diversion of collective funds.

“Elections for a new Exco are two months away; the timing for this discovery is curious. I can tell you that a good number of us are uneasy about this development”, one said.

“The fraud could be more than N20million; reconciliation is still ongoing. I cannot divulge too much so as not to compromise investigations.”

Mr. Ganiyu’s line could not be reached as at press time; he is yet to respond to a text enquiry for his reaction to the allegations.

However, Ochoi, in a phone conversation on Wednesday, confirmed that the police were handling the case.

“The situation now is that the matter is still with the police, it has not gone to court yet. We are trying to resolve it”, he disclosed.

The first set of residents moved in 2013. The population has grown to 130 residents who were supplied with 24-hour electricity until recently.