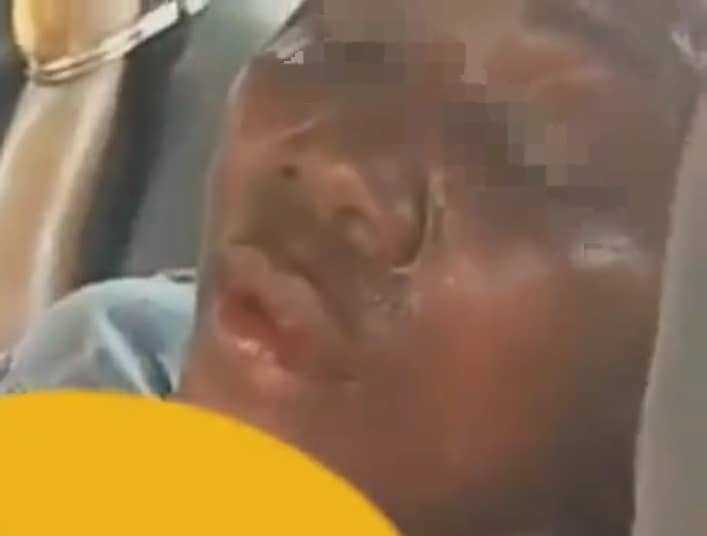 A Delta woman identified only as Gift has stabbed a yet-to-be-identified man to death during a fight between them. This could be seen in a video posted on Twitter on Wednesday where Gift could be seen handcuffed to a car seat, confessing to the crime during questioning.

She claimed the fight ensued when the deceased caught her with another person in the said person’s house.

In her word, Gift said, “He came to meet me in somebody’s house and caught me with the person. We started fighting when he caught me.”

When she was asked if that was what prompted her to kill the deceased, she simply said, “he came to meet me first.”